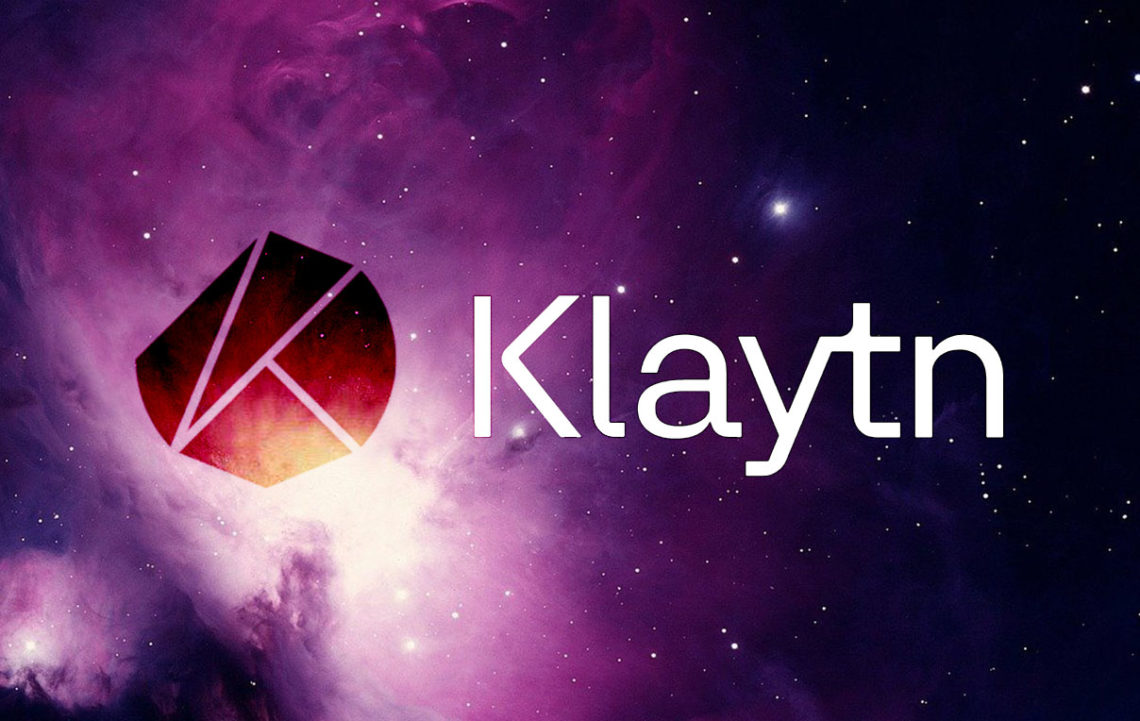 Klaytn (KLAY) has maintained its strong price trend as it approaches the $0.3 region, where it was previously rejected. With few exceptions, the crypto market has seen little volatility in recent weeks, with many altcoins and major crypto players like Bitcoin (BTC) and Ethereum (ETH) continuing to move in a range. Despite the market’s uncertainty, Klaytn (KLAY) has had a great time rallying, with the price aiming for a possible high of $0.4. (Data from Binance)

Despite the fact that many altcoins have struggled to trend in a range market, the price of KLAY has been a standout performer, as it has rallied and held strong at key support zones, demonstrating the strength of buyers who are unwilling to give up prices to sellers.

KLAY’s price has recently declined from an all-time high of more than $4 to a region of $0.13 before rallying to a high of $0.3. KLAY’s price faced resistance from $0.3 to break higher.

After the price of KLAY was rejected at $0.3, it fell to a region of $0.13, where it appeared to have formed strong Support and, most likely, a demand zone for future buy orders. KLAY rallied from $0.13 to a high of $0.2 as the price broke above to rally with greater strength to $0.3, where it met resistance and fell back to $0.2.

The overall structure of KLAY appears to be favorable, with a high probability of price retesting the $0.3 and higher ranges. If KLAY fails to hold above $0.2, we may see a retest of $0.15.

Weekly resistance for the price of KLAY – $0.3.

Price Analysis Of KLAY On The Daily (1D) Chart

A break and close below this region would lead to the price of KLAY retesting a lower region of $0.15, KLAY’s price needs to hold $0.2 to trend higher.

Related Reading: Litecoin Registers Over $1 Million In Whale Transactions For 2022 – Good News For LTC?
Tags: KLAYKLAY PriceKlaytn (KLAY)
Tweet123Share196ShareSend
Win up to $1,000,000 in One Spin at CryptoSlots