Lebanon’s Financial System is Crumbling, And It Shows What Bitcoin Can Do 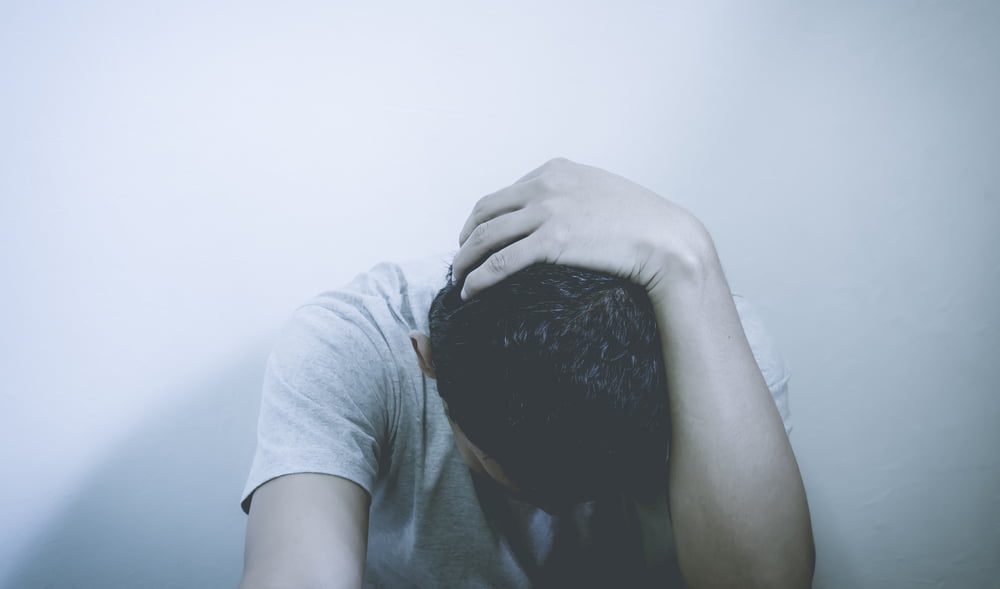 Mass protests in Lebanon, which began as a demonstration over tax proposals, have since escalated into a full-blown financial crisis. As such, Bitcoin, and other decentralized cryptocurrencies, demonstrate, once again, the importance of financial sovereignty.

Lebanon Is In Crisis

Lebanon has a history of conflict, such as the civil war which saw sectarian violence during the mid-seventies. And more recently, it has experienced instability as a result of the problems in Syria.

But it was in October 2019, when the Lebanese government announced changes to the taxation of fuel, tobacco, and phone data, that the people of Lebanon took to the streets to call for social and economic reform.

Although this has satisfied calls for a change in leadership, it has done little to quell the problems facing the already troubled country.

“The country is buckling under a severe liquidity crisis, with informal and irregular capital controls being imposed across its banking sector. Layoffs and salary cuts are rampant.”

And considering that Lebanon is due to make a vast bond repayment in March and April, the situation looks dire. According to Reuters, $1.34 billion is owed in interest, with an additional $842 million repayment due to the principal.

As such, Nafez Zouk, Lead Economist at Oxford Economics, states that Lebanon’s new government is running out of space to maneuver. Based on estimates, Zouk believes that the country will have exhausted its reserves by September.

With that in mind, as is often the case in crisis-torn countries, the case for Bitcoin, and monetary freedom, is further strengthened.

Great thread on the unfolding financial crisis in Lebanon

Govt is running out of options, currency is trading at steep discounts in black market, and bank depositors soon to take a 50% haircut https://t.co/AGtazpEe2v

The Case For Bitcoin

The situation in Lebanon is intensifying by the day. Violent confrontations against capital controls have left cities looking like war zones.

Last week saw clashes between security forces and protestors in the financial district of Hamra.

The protestors were venting their frustrations over imposed capital limitations. Although no official policies are in place, many banks have capped withdrawals to $1,000 a month. This only highlights that money in the bank is not yours to do with as you please.

As such, the case for alternatives that promote personal sovereignty, such as Bitcoin, really hits home during crisis situations. With Bitcoin, there are no limitations on withdrawal, or censorship of transactions.

Bitcoin advocate, Gigi highlights the visionary foresight of the cypherpunks, who imaged a time in the future when freedom to transact would be critical.

“It is easy to forget that “permissionless” and “censorship-resistant” are more than mere buzzwords. Under difficult circumstances, these words become a matter of life and death.”

With that in mind, the ultimate protest would be for the people of Lebanon to choose Bitcoin in mass.