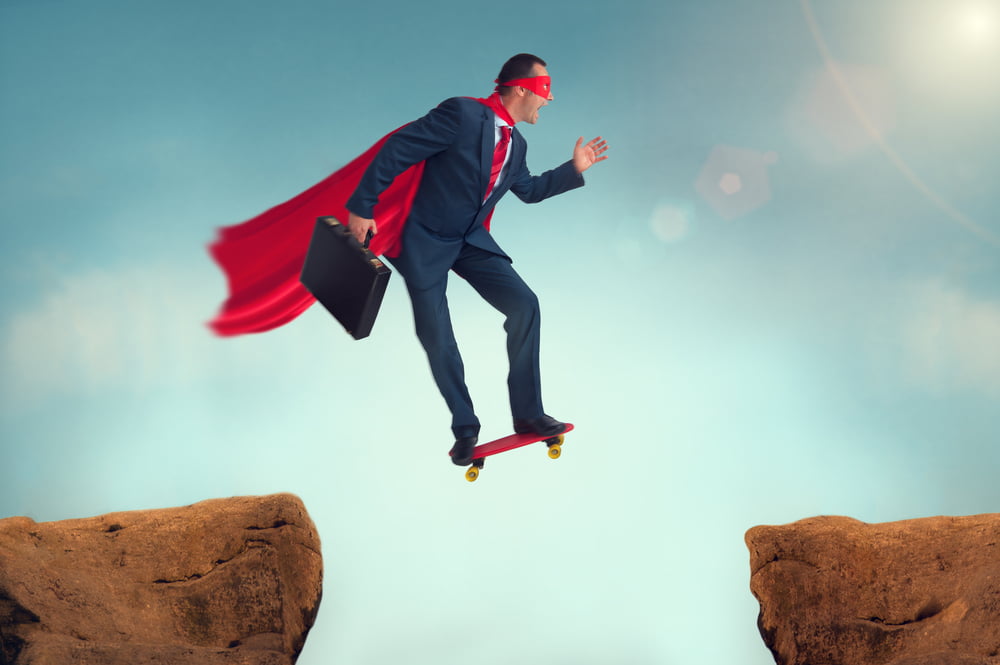 Chainlink (LINK) started a strong rally after a major correction towards the $9.80 level. The price is up over 20% and it is likely to continue higher above the $12.50 resistance.

After a major downside correction (as discussed in the previous analysis), chainlink (LINK) found support near the $9.80 level. A low was formed near $9.79 before the price started a strong upward move.

Bitcoin and ether gained traction in the past few sessions, resulting in a strong rally in altcoins such as litecoin, ripple, LINK, and bitcoin cash. LINK gained over 20% and it broke many hurdles near $10.00 and $11.00.

The recent increase was initiated after there was a break above a crucial declining channel with resistance near $11.00 on the 4-hours chart of the LINK/USD pair. The pair broke the main $11.50 resistance and settled above the 100 simple moving average (4-hours).

If chainlink’s price starts a downside correction below the $11.80 support, there are chances of an extended decline in the coming sessions.

4-hours MACD – The MACD for LINK/USD is now gaining pace in the bullish zone.

4-hours RSI (Relative Strength Index) – The RSI for LINK/USD is now well above the 65 level.