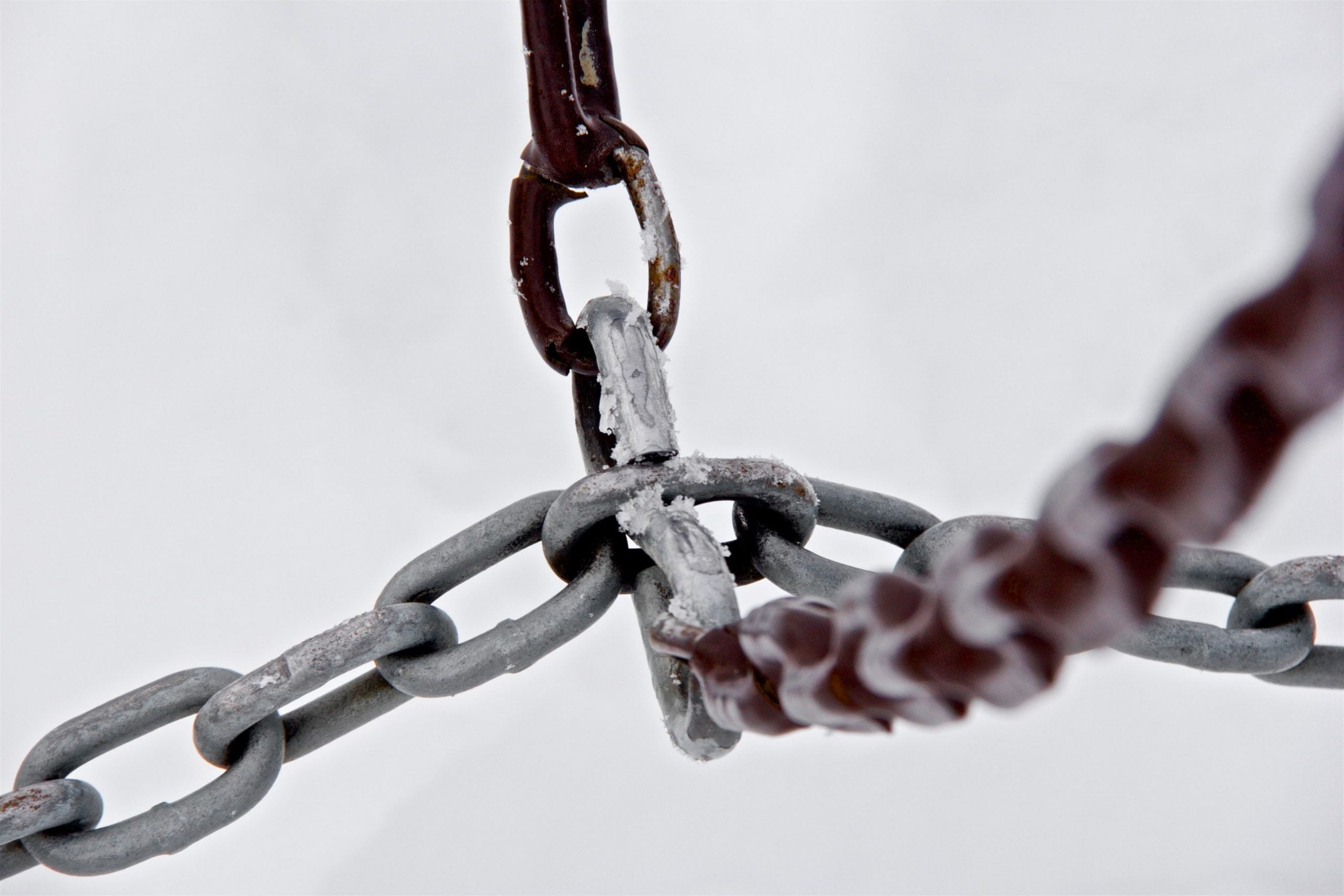 Over the past few weeks, Chainlink’s price action has been nothing short of lackluster, with the cryptocurrency failing to gain any serious momentum as investors widely shift their focus away from altcoins and towards Bitcoin.

This trend shows few signs of letting up anytime soon, as most major altcoins are all stagnating as BTC continues showing signs of strength.

Until BTC enters a prolonged consolidation phase or slides lower, there’s a strong possibility that it will continue gaining dominance over the market.

Despite this short-term trend being bearish for altcoins like Chainlink, data does seem to suggest that the cryptocurrency is as fundamentally healthy as it has ever been.

According to one analytics platform, Chainlink could be well-positioned to see some massive upside due to an ongoing accumulation trend amongst smaller network participants.

They also note that while its price has gravely underperformed BTC and other altcoins like Ethereum, its largest whales are still holding strong, with there being “no apparent whale sell-offs in sight.”

This could mean that once there is a rotation of capital away from Bitcoin and towards altcoins, LINK will lead the charge and see some massive upside.

Altcoins have extended their consolidation trends despite the recent strength seen by Bitcoin and even Ethereum.

It appears to be facing some resistance within the upper-$11.00 region, as this is where it found some massive resistance that slowed its ascent and caused it to slide back to its $11.00 support region.

Despite Chainlink’s lackluster price action as of late, the cryptocurrency’s whales are holding strong and are showing no signs of folding anytime soon.

Furthermore, an analytics firm recently noted that the number of new addresses holding and buying LINK has spiked as of late.

“A year ago, Chainlink’s top 10 whales held 70.7% of the total circulating supply of LINK. To close out 2020, they now hold 64.5%. This can be attributed to consistent new addresses being created on the network, & no apparent whale sell-offs in sight.” The coming days should shed some light on how Bitcoin’s price action will influence Chainlink and other altcoins.