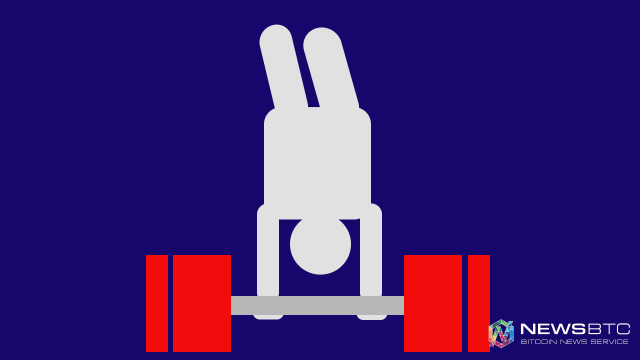 Litecoin price dived once again as sellers gained control. It is now trading near a critical support area which must hold moving ahead.

It looks like the upside ride was short-lived, as buyers failed miserably to hold gains. There was a sharp downside reaction in Litecoin price, as it traded down and even managed to clear the 100 simple moving average on the hourly chart (data feed via Bitfinex). The price traded as low as $3.01 where somehow buyers managed to prevent any additional weakness. There was a flag pattern formed before the price collapsed later. The price consolidated in a range, and then moved lower once again. The most important point to note here is that the price is now below the 100 hourly simple moving average, which can be seen as a sign that sellers are in control.

The mentioned fib level holds a lot of importance, and the reason is that the 100 simple moving average on the hourly chart (data feed via Bitfinex) is also positioned around it. In short, the 100 MA can be seen as a sell zone moving ahead. When we analyze the 2-hours chart with the data feed from HitBTC, then we will know how strong the bearish pressure is on Litecoin price. The price traded below the all-important 100 simple moving average (2-hours chart with data feed from HitBTC).

The price after diving found support near a major bullish trend line, which we have been following for days now. The same trend line may make a lot of difference for Litecoin price in the short term. As long as the price is above the trend line support area, there is a chance that the price may bounce back. On the other hand, a break below it could call for more losses in the near term.

Hourly MACD – The MACD is in the bearish zone, suggesting more losses are on the cards.

Hourly RSI – The RSI is around the oversold readings, calling for a short-term correction.