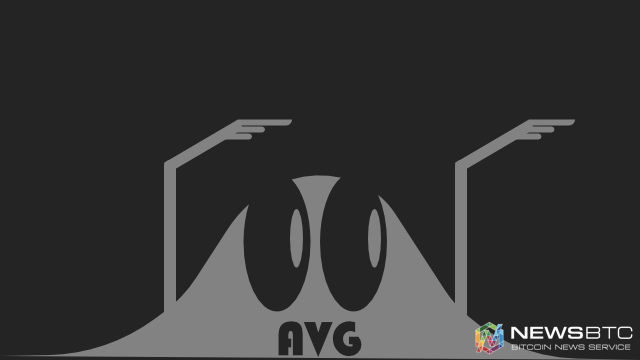 Litecoin price is struggling to settle above the 100 hourly MA, and it looks like there might be a short-term dip before it find buyers once again.

There were a few positive signs for Litecoin price this past week, as it managed to move higher after trading as low as $3.01. The price has now formed an ascending channel pattern formed on the hourly chart (data feed via Bitfinex), which is acting as a mover for the price. However, the price is struggling to break the channel resistance trend line, as is it acting as a tough barrier for buyers. There is another barrier on the upside for the price, as the 100 hourly simple moving average is aligned below the channel upper trend line.

The price struggled on many occasions to break higher and trade above the 100 MA. There is a chance that the price may move down and test the channel support trend line. In that situation, it would be interesting to see whether buyers can prevent a break around the channel support or not. A break below the support trend line may call for more losses that could lead the price towards the last swing low of $3.01. On the upside, the 38.2% Fib retracement level of the last wave down from the $3.44 high to $3.01 low also remains a concern for buyers. The stated fib level is positioned with the channel resistance trend line. So, it may act as a major hurdle for buyers in the short term.

The 2-hours MACD is in the bullish zone, and the RSI is above the 50 level. Both calling for more gains in the near term. Buyers need to clear the 50% Fib retracement level of the last drop from the $3.55 high to $3.06 low. On the upside, the most important resistance is around a bearish trend line. On the downside, there is a bullish trend line formed that may act as a buy area.

Hourly MACD – The MACD is in bearish zone, which is calling for a minor dip.

Hourly RSI – The RSI is below the 50 level, which is another bearish sign.