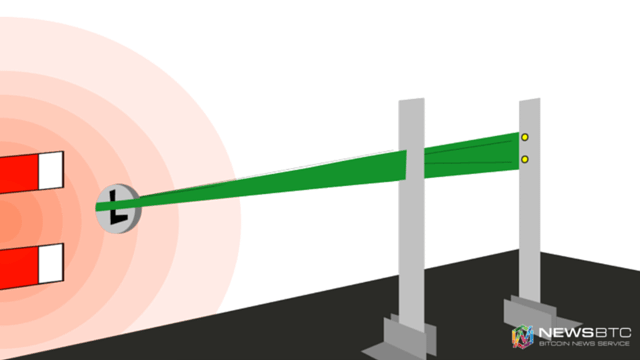 Litecoin price finally showed a few signs of life, as there was a nice upside rally proving that how vital the $3.00 support area is for buyers.

Earlier this week, we were looking for a buy opportunity, which looks like turned fruitful yesterday. A solid break higher is always a great sign that buyers are stepping in and it’s time for a rally. A similar scenario happened yesterday, as there was a contracting triangle pattern formed on the 2-hours chart with the data feed from HitBTC, which was broken by buyers to open the doors for more gains in the near term. The upside ride was very strong, and looking at the chart, it looks like there might be more upsides left in the short term.

Hourly MACD – The MACD is about to change the slope to the bearish zone, calling for a minor correction.

Hourly RSI – The RSI is around the overbought conditions, which is another sign or a correction.