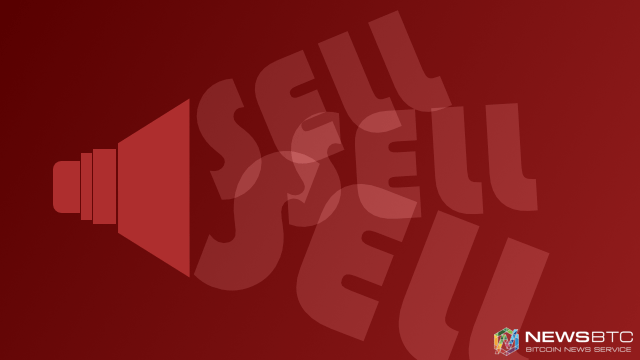 Litecoin price failed to hold gains, and started to fall. It looks like there is a chance of a dip towards the $3.00 support area moving ahead.

I forecasted in yesterday’s post that there is a chance that the price may trade lower and test the channel support trend line formed on the hourly chart (data feed via Bitfinex). The price did move down, but even managed to clear the channel support area, which ignited a downside reaction. If someone followed our idea, then I think it’s time to take profits and wait to enter once again. The price struggled near the 100 simple moving average (hourly chart with data feed via Bitfinex), and settled below it.

Yesterday, the price failed to trade above the channel resistance area, which was coinciding with the 38.2% Fib retracement level of the last wave down from the $3.44 high to $3.01 low. There is now a bearish trend line formed on the hourly chart, which is acting as a sell zone for sellers. If anyone is looking to enter a sell trade, then it can be considered near the highlighted bearish trend line on the hourly chart (data feed via Bitfinex). However, the 100 MA may also continue to stall gains, and can be seen as a major barrier. So, we can even consider selling near the 100 MA. On the downside, looking at the hourly chart, there is a chance of it trading towards the $3.00 area. The stated level represents a major support area where buyers prevented losses many times earlier.

There were even bearish signs started to emerge on the 2-hours chart with the data feed from HitBTC. The price was facing a tough support near the 100 simple moving average, but somehow sellers managed to overcome it. There was a close noted below the 100 MA (2-hours chart with the data feed from HitBTC), which is now acting as a resistance for buyers. There is a possibility that the price may spike down to trade near a monster support trend line, positioned near the $3.05 levels. Buyers may appear around the highlighted trend line and support area.

Hourly MACD – The MACD is in bearish zone, which is sign of sellers in control.

Hourly RSI – The RSI is below the 50 level, adding to the short-term bearish view.

Solana Price Fails To Break $34 Again, What Could This Mean?

Chainlink Price Struggles To Break Above, Can Price Hit 10?