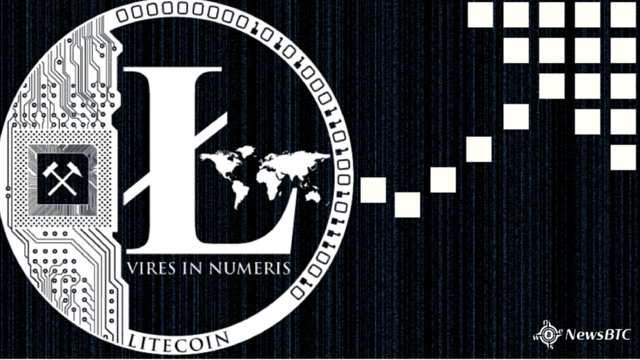 Litecoin price recent break was encouraging, and may lift the market sentiment to enable buyers to take it further higher in the near term.

Yesterday, there were a couple of attempts by sellers to take Litecoin price down, but they failed. As a result, buyers stepped in and took the price higher. The most important point was the fact that the price managed to climb above a few critical resistance levels. First, there was a major bearish trend line on the hourly chart via the data feed from Bitfinex, which was broken during the upside drift. Moreover, the price also closed successfully above the 100 hourly simple moving average.

We mentioned time and again that $3.55 is a significant resistance, and now since the price is above it there is a possibility of more gains. Furthermore, the broken resistance area at $3.55-50 may now act as a support. When we speak of a break, then if we look at the higher timeframe, we can easily analyze that the recent upside ride was convincing. There was a monster triangle pattern formed 2-hours chart with data feed from HitBTC, which was broken to pave the way for more gains.

The price is currently trading near the 76.4% Fib retracement level of the last drop from the $3.79 high to $3.46 low. A break above the stated level could easily take the price towards the last swing high or $3.76. So, an ideal target of buyers could be somewhere around the mentioned level. Overall, buying dips may be a good idea as long as the price stays above the $3.55-50 area.

Hourly MACD – The MACD is about to change the slope to bullish, which is positive sign moving ahead.

Hourly RSI – The RSI is above the 50 level, which means buyers are in control.