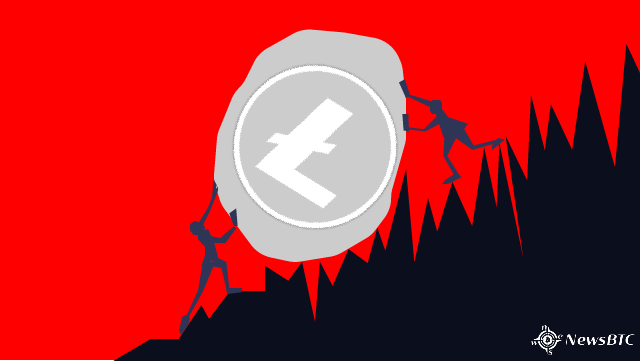 Litecoin price may gain further, but buyers need to clear the highlighted trend line and resistance area on the hourly chart for a move towards $3.65.

Can Buyers Make it?

Litecoin price finally managed to find bids near a major support area of $3.50, as it represents a monster barrier for sellers. It acted as a support and resistance both on many occasions, and can be seen as a pivot point for the price. The price after testing the stated support area moved back higher, and currently heading towards a bearish trend line formed on the hourly chart (data feed from Bitfinex). The stated trend line acted as a catalyst for a downside move, and may continue to stall gains in the short term.

There are a few positive signs if we look at the higher timeframe. As stated in the weekly analysis, the price this past week closed above a monster triangle pattern formed 2-hours chart with data feed from HitBTC. The same broken triangle trend line acted as a support, and now there is a bullish trend line formed. The highlighted support trend line is providing help to the buyers and preventing any additional losses. It may act as a buy zone, and may later push the price higher.

The price also tested the 76.4% Fib retracement level of the last drop from the $3.79 high to $3.46 low one, and it won’t be easy for sellers to break it. The most important point is the fact that the price is above the 100 simple moving average (2-hours chart with data feed from HitBTC), which is sign that buyers are trying their best to prevent any more losses.

Hourly MACD – The MACD is in the bullish zone, which is sign of more gains.

Hourly RSI – The RSI is above the 50 level, which is another bullish sign in the short term.