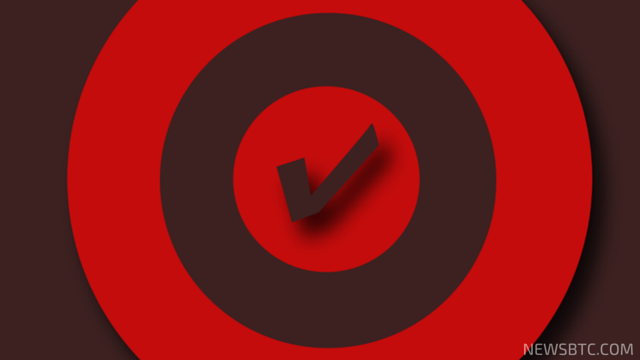 Litecoin price fell further and traded close to our final sell target. Moving ahead, a short-term recovery is possible as the price is approaching a critical support.

Litecoin price headed down yesterday, as seller remained in action and buyers failed to hold the downside break. Out long followed bearish trend line on the hourly chart (data feed from Bitfinex) continued to play a major role and ignited a solid downside move. As can be seen from the chart attached, there were more than 4 attempts to break the highlighted trend line and resistance area, but buyers failed.

The same trend line is now coinciding with the 100 hourly simple moving average and 61% Fib retracement level of the last drop from the $3.64 high to $3.38. So, if the price moves back higher, sellers are likely to take a stand near $3.55.

Looking at the higher timeframe chart like the 4-hours chart with the data feed from HitBTC, it looks like there is a consolidation pattern forming. There is a monster support area on the downside around $3.50 (data feed from HitBTC), which acted as a hurdle for sellers many times. There is a contracting triangle pattern forming on the 4-hours chart, which can be considered as a breakout pattern. The price is above the 100 hourly simple moving average (H4), which is a positive sign. However, there are many resistances on the upside as well, starting with the triangle upper trend line. There is also a bearish trend line above the triangle (connecting all previous major swing highs), which may stall gains if the price moves higher.

The 4-hours RSI just moved below the 50 level, which is a warning sign for buyers and should be analyzed carefully before attempting a buy trade.

Hourly MACD – The MACD is strongly bearish, and suggesting more losses moving ahead.

Hourly RSI – The RSI is around the oversold readings, pointing towards a short-term correction.