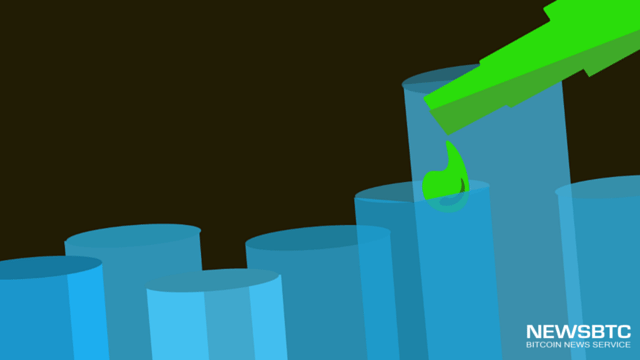 Litecoin price is trading lower with a bearish bias, and it looks like there is a chance of a retest of lows around $3.369 (data feed from Bitfinex).

Yesterday, I highlighted that there is a possibility that sellers may appear another time and take the price lower. The price did move down Intraday, and currently looks set for more losses in the near term. Our sell near the 100 hourly simple moving average played well and it’s time to book profits. The highlighted resistance near the 100 hourly simple moving average (data feed from Bitfinex) made a difference. There is also a major bearish trend line on the same chart connecting all recent swing highs.

The price perfectly failed near the 61.8% Fib retracement level of the last drop from the $3.53 high to $3.36 low, and traded lower. There is now another minor bearish trend line formed on the hourly chart, which may act as a short-term resistance for buyers. As long as the price is below the lower bearish trend line, there is a chance of it trading towards the last swing low of 3.369. It would be interesting to see whether buyers take a stand near the stated level or not. A break below it may call for a move towards the $3.30 area.

The 2-hours chart with the data feed from HitBTC is suggesting that there is a monster support near the $3.50 area. There were many attempts to break the mentioned support area, but every time sellers failed to break it and take the price down. There is also an expanding triangle formed on the 2-hours chart, which may act as a catalyst for the next move in the near term. On the upside, we should keep an eye on the 100 simple moving average coinciding with the 61.8% Fib retracement level of the last drop from the $3.659 high to $3.50 low. It may play a major role and can be seen as a sell area.

2-hours MACD – The MACD moved to the bearish slope, and signaling weakness.

2-hours RSI – The RSI is below the 50 level, which is a sign that sellers are trying to take the price down.