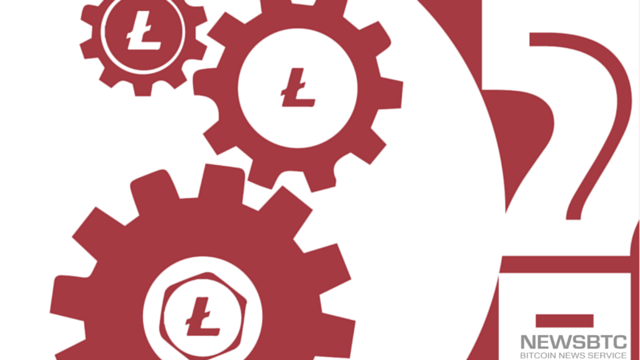 Litecoin price may trade higher in the near term, but it won’t be a wise call to buy Litecoins as the trend still remains down.

Litecoin price was under a lot of bearish pressure recently, as it traded down and even spiked below the $3.0 handle. The price started a minor recovery yesterday, and there was a flag pattern formed on the 2-hours chart with the data feed from HitBTC, as highlighted in yesterday’s post. The best part is that the price managed to spike above the highlighted flag pattern, but the upside was limited. There was hardly any bullish momentum after the break, and the price struggled to clear a couple of minor resistances.

Looking at the hourly chart with the data feed from Bitfinex, there was a bullish trend line formed, which sellers managed to break. It can be seen as a major break and could take the price down. The price is currently trading near the 23.6% Fib retracement level of the last drop from the $3.51 high to $2.90 low, and it looks like if sellers remain in control more losses are likely. A retest of the $2.90 is also possible if buyers fail to defend the $3.00 support area.

There is also a bearish trend line that may play a major role, as it is just below the 38.2% Fib retracement level of the last drop from the $3.51 high to $2.90 low, and the 100 hourly simple moving average. Selling can be planned near the 100 MA if the price moves higher.

Hourly MACD – The MACD is about to change the slope to bearish, suggesting more losses ahead.

Tags: Litecoinlitecoin price chartLitecoin Price Intraday Analysislitecoin price technical analysistrading
Tweet123Share196ShareSend
BitStarz Player Lands $2,459,124 Record Win! Could you be next big winner? Win up to $1,000,000 in One Spin at CryptoSlots