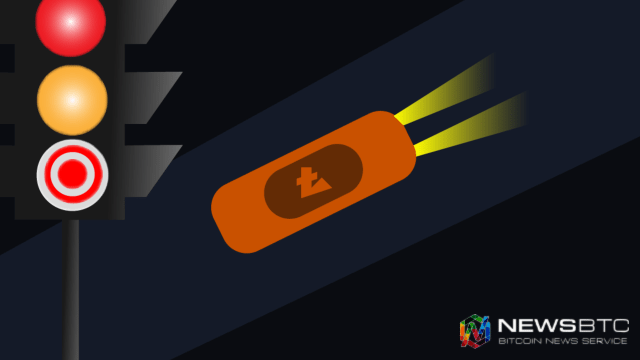 Litecoin price struggling to recover, as there is a critical barrier on the upside. Looking at the daily chart, the price is in a clear downtrend.

There was a sharp downside move in Litecoin price recently, which took the price below the $3.00 handle. Since then the price is attempting to recover and finding bids near the $3.00 area. Buyers attempted on more than three occasions to take the price higher, but they failed. There is a monster bearish trend line formed on the daily chart (data feed via Bitfinex), which prevented the upside move. The recent failure around the $3.30-40 area was also around the bearish trend line and resistance area. The most important point to note is the fact that the price is well below the 100-day simple moving average (data feed via Bitfinex), which is a solid bearish signal.

If we drop to the lower timeframe chart, then the 2-hours chart with the data feed from HitBTC also suggests that there is a lot of pressure on Litecoin price. There is a major contracting triangle pattern formed on the 2-hours chart, which acted as a support and resistance on many occasions. The price this past week tested the triangle support area on many times and found support. As long as the price is above the triangle support area there is a chance of recovery.

On the upside, the 100 simple moving average (2-hours chart with data feed from HitBTC) is acting as a resistance and prevented gains. There were many attempts to clear it, but buyers failed. The 50% Fib retracement level of the last drop from the $3.40 high to $3.08 low is also around the 100 MA. So, we can say that there is a major barrier formed near $3.25 for Litecoin price where once can consider selling.

Daily MACD – The MACD is about to change the slope to the bearish zone, which is a negative sign for bulls.

Daily RSI – The RSI is well below the 50 level, suggesting the amount of bearish pressure on the price.