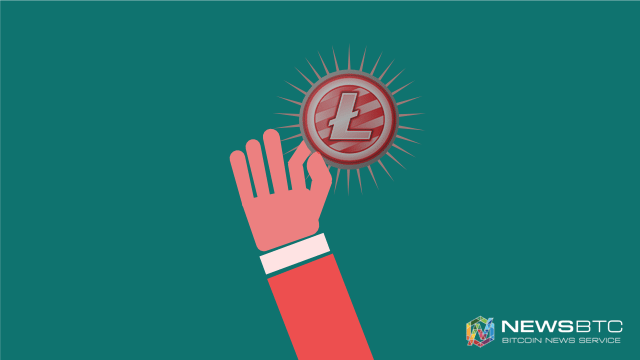 Litecoin price may move back higher in the short term, as there are many positive signs emerging on both the hourly as well as 2-hours chart.

We were looking for a correction in Litecoin price this past week after it managed to surge closer to the $3.50-55 resistance area. The price corrected as low as $3.01, and then it found buyers for another leg higher. There was a bearish trend line formed on the hourly chart (data feed via Bitfinex), which was cleared recently. The stated trend line break looks critical, as it was formed via connecting all previous swing highs. Currently, the price is trading near the 100 hourly simple moving average, which is acting as a minor resistance for the price and stalling more gains.

If we look at the higher timeframe chart like the 2-hours chart with the data feed from HitBTC, then we can note that the price found buyers near the $3.00-05 area for another leg higher. The best and the most important part is the fact that the price closed the week above the 100 simple moving average (2-hours chart with data feed from HitBTC). So, it looks like sellers were outpaced by buyers and there is a possibility that gains may continue during the start of the upcoming week. The price also broke the 23.6% Fib retracement level of the last drop from the $3.55 high to $3.06 low.

If there is an increase in momentum, then the price may even clear the 38.2% Fib retracement level of the last drop from the $3.55 high to $3.06 low. On the upside, the most critical resistance can be seen near a bearish trend line on the 2-hours chart that may act stall gains moving ahead.

Hourly RSI – The RSI is above the 50 level, which is another positive sign for buyers.