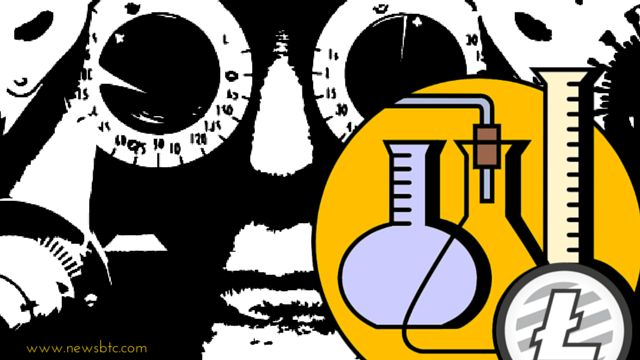 Litecoin price making an attempt to move higher, but sellers are facing some key resistance areas which are needed to be breached.

It looks like that after the monstrous decline as mentioned in one of the previous analyses, the Litecoin price is finding buyers around $3.20 support area. The price made an attempt to correct higher, but it faced hurdles. The most important one was the bearish trend line on the 4-hours chart. Moreover, the 23.6% Fib retracement level of the last drop from $8.98 to $3.24 is also coming into play to act as a resistance.

There is one more important thing to note, as the price is struggling to settle above the 100 simple moving average (H4). We can say that buyers facing a tough test and it would be hard for them to take the price higher. If they manage to do so, then the next barrier for them could be around the 38.2% fib level. The $5.50 level acted as a resistance on many times, which means there is a chance of sellers appearing around it if the price moves higher. Let us see how the price moves during the upcoming week.

On the downside, the last swing low of $3.24 might continue to act as a support area. A break below it could push the price lower may be towards the next support area at $3.00.

The H4 RSI below the 50 level, which is a warning sign for buyers moving ahead.