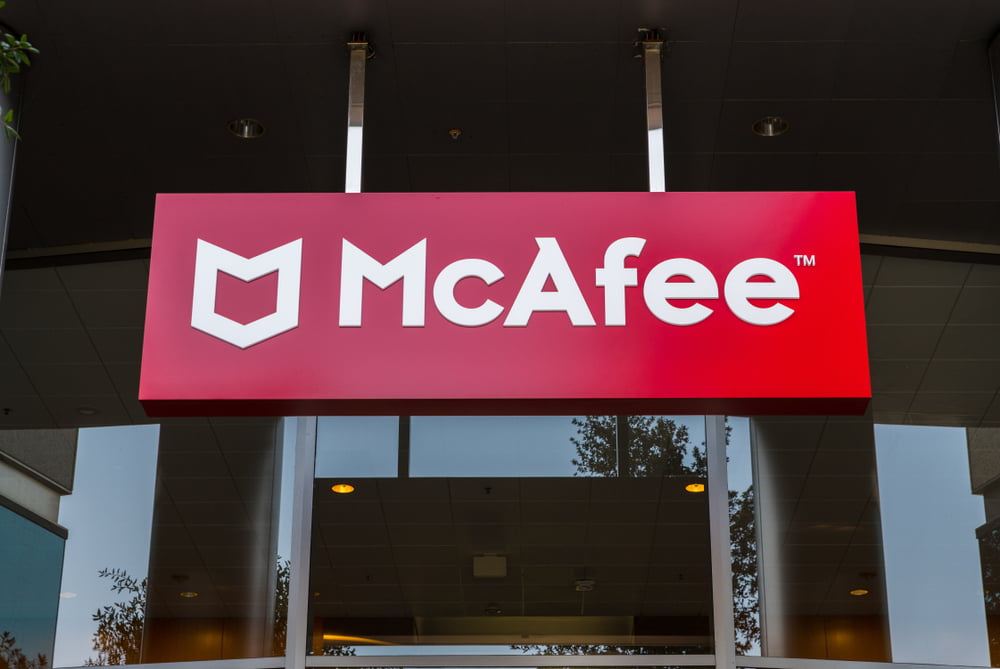 McAfee: Bitcoin Below $1 Million is Mathematically Impossible by 2020

It is impossible for the bitcoin price to stay below $1 million by the year 2020, said John McAfee.

The British-American cybersecurity expert cited basic mathematics as his single metric to justify the six-figure prediction for bitcoin. He stated that bitcoin’s behavioral economics was utterly different from that of stocks, adding that one could not apply stock paradigms and formulas to realize the coin’s future value.

Come on people!!! It's time to brush up your basic math skills and run some f*^#$ng numbers!!!! It is mathematically impossible for Bitcoin to be less than $1 mil by the end of 2020. Bitcoin is not an effing stock!!! You can't apply stock paradigms or formulas and expect answers! pic.twitter.com/KM6qVX204R

McAfee didn’t precisely dwell into the mathematical formulas that urged him to come with a million dollar valuation for bitcoin. Nevertheless, based on his earlier statements, the computer programmer measured bitcoin’s actual value based its cost of production (mining), as well as on the total number of users and transactions on the network. McAfee stressed that bitcoin was not a speculative investment but an instrument that powered a payment protocol that works without banks.

McAfee’s mathematical metric is reminiscent of a fiat system. The US dollar has a value in people’s eyes because they trust the regulator that issues and governs its value. The more there is an acceptance for the Benjamin, the more its demand surges. Only in the case of bitcoin, the act of issuing money breaks down completely. So instead of a bank printing endless amount of dollar bills, a protocol puts a pre-defined supply cap over bitcoin printing – 21 million units – and allocates the task of minting it to the thousands of miners.

The result is a protocol that transfers funds more cheaply than an average bank. Atop that, it also manages the record of each transaction without needing intermediaries. McAfee believes such a use-case could grow the bitcoin network further.

“People will start using bitcoin for payments and receipts,” he added. “They will stop using the US dollar, Euro, Chinese Yuan which, in the long-term, devalues these currencies.”

McAfee didn’t reveal why 2020 was the year when bitcoin could hit a $1 million mark. His projections made the cryptocurrency look like an underperforming racehorse. For instance, at near $5,000, the BTC/USD exchange rate would need to grow 19,900 percent unless December 2020. That puts bitcoin’s expected annual average growth rate near 9,950 percent, which means the cryptocurrency should at least test $497,500 by the end of 2019.

Even if price manages to go close to $500,000 this year, the probability of a negative correction will be more near a historical high. Against a sluggish adoption, a large portion of bitcoin price surge could be artificial, similar to what it was when the price hit $20,000 in 2017. Therefore, establishing higher highs would eventually prompt traders to exit their positions.

McAfee can be right about bitcoin’s one million dollar prediction, but 2020 appears to be too early for such a milestone.