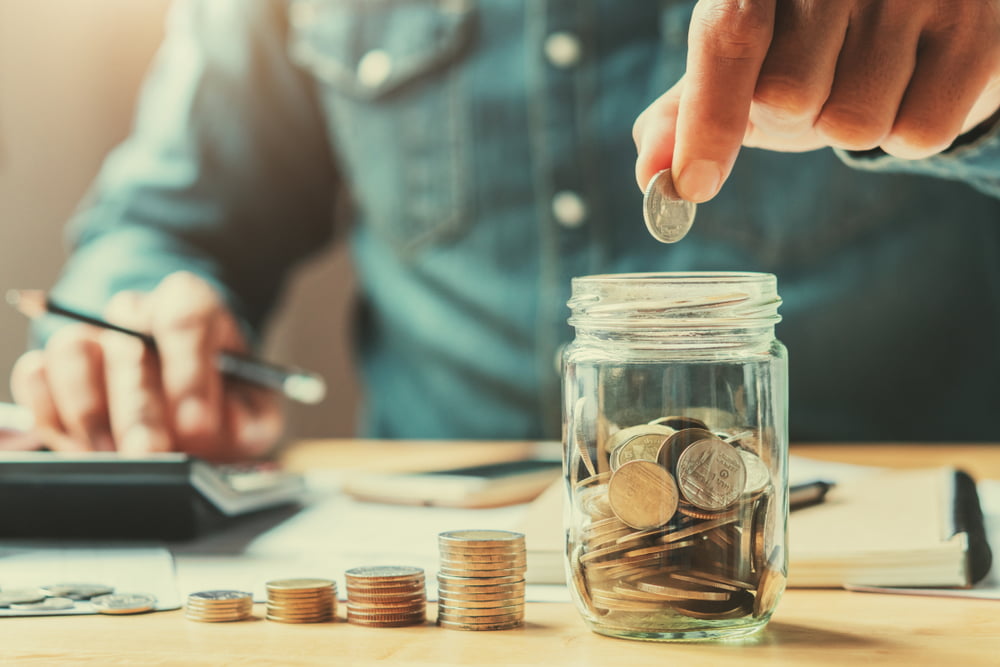 The Ethereum  (ETH) price could explode to record highs on the backs of an optimistic accumulation behavior.

Data provided by cryptocurrency market analysts at Santiment shows that miners are now holding more ETH rewards than they did three months back. At 1.69 million ETH, which roughly equals about $300 million, the cumulative balance of all Ethereum mining pools is now sitting atop a new all-time high.

Maksim Balashevich, the founder of Santiment, wrote in a note that miners’ accumulative strategy tends to show their high confidence level in the project, adding that their hoarding of the token is likely to continue heading into February.

He also noted that a price drop could prompt miners to offload their existing holdings onto the spot market. Excerpts:

“Major miner sell-offs have often been followed by quick and significant price corrections historically. The last time the network’s miners held on to this much ETH was back in late October of 2019 when a drop below $170 prompted some to offload their holdings. Barring major market volatility this time around, we’re likely to breach this milestone within the next few days.”

Ethereum Locking on the Rise

Holding Ethereum shows that miners want to speculate on its price rise in the coming sessions. The sentiment follows a boost in the so-called ETH Locking behavior among retail users, caused by the booming “Decentralized Finance” sector – also known as DeFi.

In retrospect, investors looking to earn high yields bought Ethereum tokens and locked them inside a third-party app’s reserve for further lending. The DeFi craze picked steam in 2019, with the amount of dollar-denominated funds locked inside a lending wallet increasing from $240 million to $856 million in just a year.

Meanwhile, Mr. Balashevich referred to Ethereum’s Mean Age – a barometer to study the cryptocurrency’s inactivity over a timeframe while sitting in a wallet. The analyst found that the number of inactive ETH tokens fell from 54.6 percent to 39.6 percent in just 12 months ending January 2020.

“Both data points highlight the same trend – ‘old’ coins remain relatively unutilized, and the share of active coins continues to decrease,” added Mr. Balashevich. “With the explosive growth of ‘ETH locking’ mechanisms and DeFi solutions, this is likely to become the norm in years to come.”

Experts believe that the ongoing DeFi craze is bullish for Ethereum. Noted pseudonymous analyst Crypto Wolf said in a tweet that the ETH price would follow the growth of DeFi projects.

While it is too early to tell whether or not DeFi will be a success, the Ethereum’s community holding behaviour alone testifies that they are bullish. That includes miners.