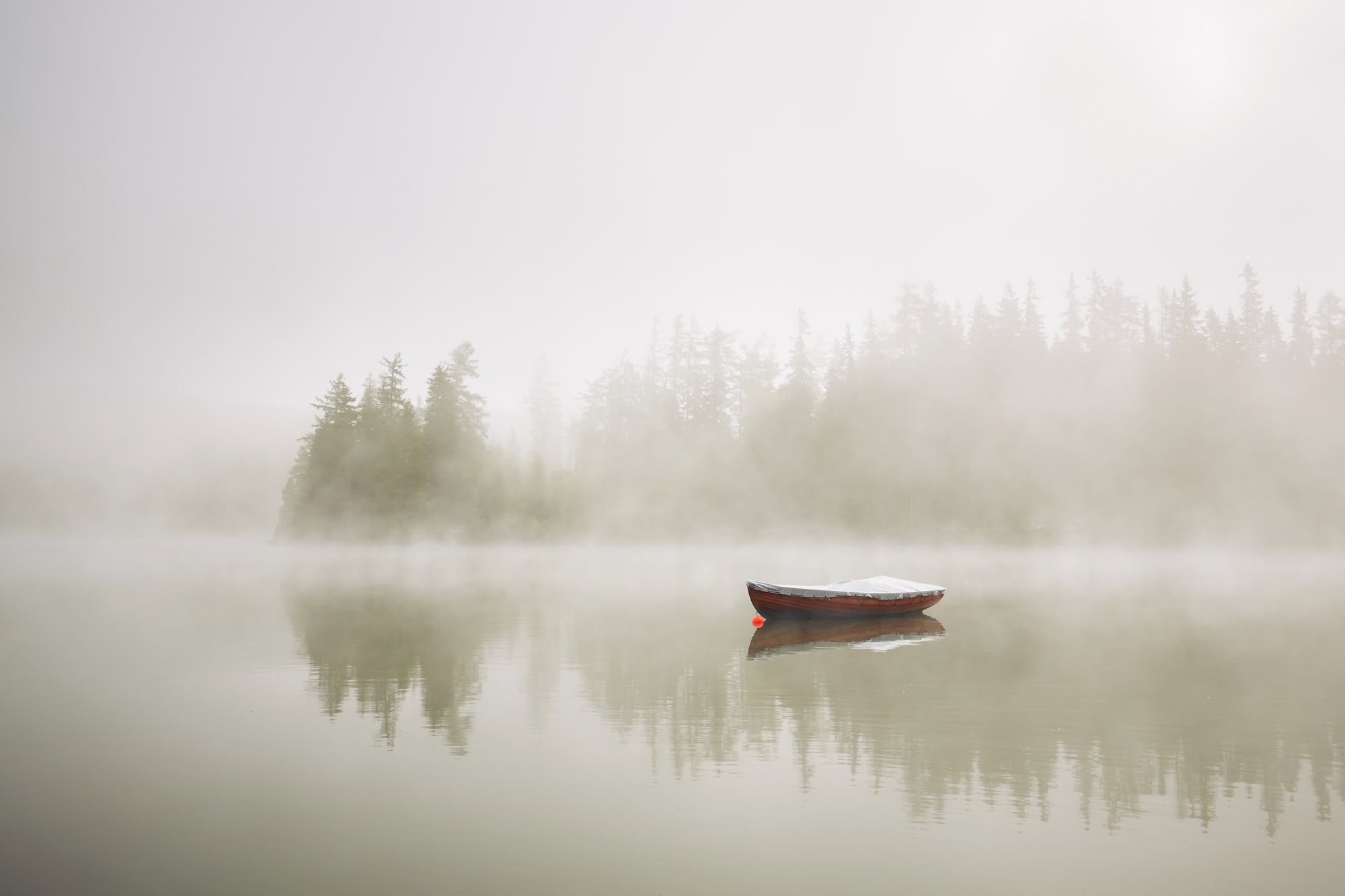 It’s been a tough past few weeks for all leading decentralized finance coins. While Maker (MKR) — the native token of the MakerDAO protocol — has been an outperformer, the coin is down 35% from its recent highs, set just a few weeks ago. This means that the Ethereum-based coin is underperforming Ethereum, which has dropped around 28%, and Bitcoin, which is down only around 14%.

There may be a reason why MKR is one of the best-performing altcoins of the past few weeks though, even though it’s down 35% from its recent highs.

MakerDAO has strong fundamentals set to drive the cryptocurrency even higher.

Ryan Watkins, a crypto-asset analyst for Messari, recently reported that MakerDAO is now generating $27 million worth of annualized revenue for MKR token holders. MakerDAO recently increased the interest rates on its decentralized loans (called the stability fee), thereby allowing value to accrue in the MKR token for the first time in many months.

Regularly, MakerDAO buys back Maker tokens with protocol revenue, which is again generated through the protocol interest rate.

With this recent monetary policy shift, MKR now trades at a 19 times forward earnings multiple, Watkins explained. Commenting on this, he said:

“I’m personally skeptical token buybacks and burns are the best way to distribute value to token holders, and believe Maker is challenged longer-term. But no doubt Maker is demonstrating its ability to capture value from Dai growth.”

This ratio is much higher than was before due to an increase in the stability fee, coupled with a strong uptick in outstanding debt.

MakerDAO is now generating $27 million in annualized earnings for token holders – the most of any DeFi protocol.

Chris Burniske, a partner at Placeholder Capital, is one such bull on Maker amid current trends in the decentralized finance space. He recently said:

“People mostly sleeping on $MKR while utility goes through the roof, and conversations abound around its value capture model.”

How far MKR rallies, though, remains to be seen.

Tags: makerMKRBTCMKRUSD
Tweet123Share196ShareSend
Win up to $1,000,000 in One Spin at CryptoSlots