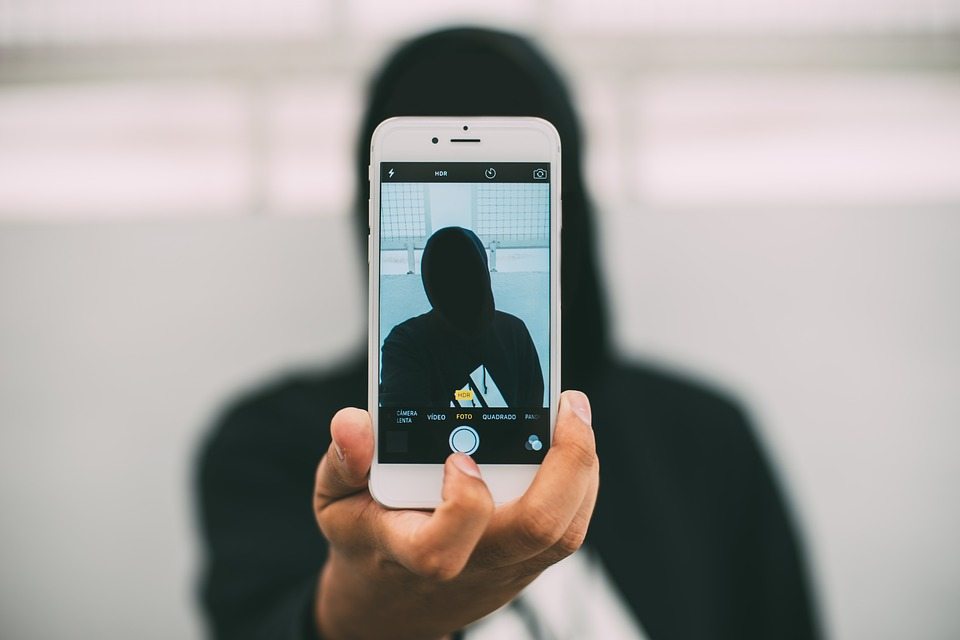 For many years, Monero has been regarded as one of the few cryptocurrencies that is highly legitimate, backed by an experienced and talented development team. It had no pre-sales or controversial mining deals for its miners. The Monero development and community have shown unity since it forked off from Bytecoin, with almost all of its hard forks executed without any contention amongst developers, community members, industry and miners.

Yet, it has struggled to see an increase in its value. It was pushed out of its top 10 largest cryptocurrency spot and was overtaken by Dash, another anonymous cryptocurrency. A large factor of Monero’s struggle in obtaining an active consumer base and trading market has been the lack of support from large-scale trading platforms and wallets.

Dash for instance, despite its controversial pre-sale and negative reputation, was remained as the world’s seventh largest cryptocurrency for many months due to the support from Jaxx and leading exchanges.

This week, Bithumb, South Korea’s leading bitcoin exchange and the world’s largest cryptocurrency exchange, is about to provide the push Monero has long needed. Bithumb is set to list Monero in its cryptocurrency trading platform tomorrow, on August 27. Because it handles around $700 million worth of trades on a daily basis, the integration of Monero by Bithumb is expected to be an immediate and drastic increase in liquidity for Monero traders, users and investors.

Monero was able to rise by 22 percent earlier today due to upward momentum supported by Bithumb and optimistic traders in Asia. So far, every cryptocurrency released or introduced by Bithumb to the South Korean cryptocurrency exchange market has seen a drastic increase in value and trading volume. Ethereum, Ethereum Classic, Ripple and Litecoin have all seen rapid increase in value after being listed by Bithumb and Korbit, two largest exchanges in South Korea.

Tags: bitcoinethereumexchangeinvestmentLitecoinmoneropriceSouth Koreatrading
Tweet123Share196ShareSend
Win up to $1,000,000 in One Spin at CryptoSlots