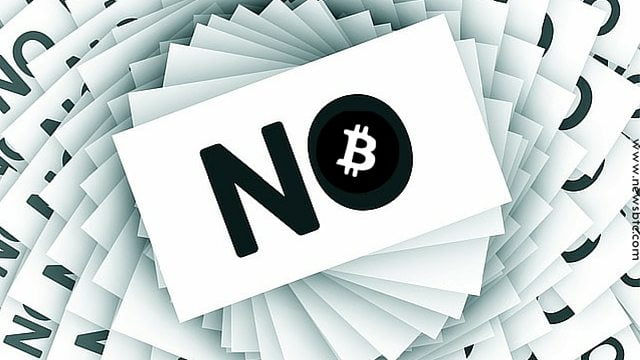 The new fall, as speculated by many online reports and discussions, was caused by the unexpected halt in BitFinex’s order books. The Hong Kong digital currency exchange, which experienced a flash crash just last week, had paused its trading services for over seven hours. The decision ultimately rippled a panic sell throughout the Bitcoin market, which resulted in a 5-7% fallout in BTC/USD pair.

Nevertheless, the Bitcoin market was already surrounded with a-too-many bearish fundamentals before BitFinex hammered it further down. The irregular price movements were initially caused by the launch of Bitcoin XT — Bitcoin’s much controversial forked client. It was further coupled with a flash crash — once again at BitFinex — that temporarily brought the price down to January’s double bottom.

Although Bitcoin mostly remains untouched by the global stock markets, but this time, investors seems to have been maintaining their distances from its risky volatility concerning the currency market health. The ongoing turmoil in China’s stock market, coupled with a similar crisis in London’s FTSE, Dow Jones futures, and North American indices, might have triggered a negative demand in Bitcoin markets as well.

The sum of all fears, however, remains that same: the defenses of Bitcoin are loose, and additional losses are clear in sight. At this point of time, we also expect traders to find a greater buying opportunity near the presumed double bottom. We are already seeing a little upside corrections since the fall has taken place.

Watch our daily Bitcoin analysis to stay further updated with the technical aspects of the market.