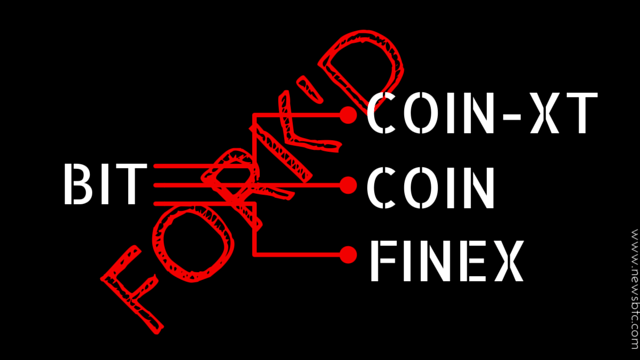 Of Bitcoin, XT, and BitFinex

The Bitcoin price crashed from $252 to $161 on the popular trading platform BitFinex. The volatile dump was quickly reflected in other Bitcoin exchanges as well, including BitStamp. The price, however, has recovered to $233 at press time, but has still left many conspiracy theories behind. Let’s check them out:

The division of the Bitcoin community over the recent fork has initiated an ugly war on social media circles. An impact of such a negative media coverage have been utterly visible on multiple exchange platforms, each demonstrating a drop in Bitcoin price coincided with the launch of Bitcoin’s forked client — Bitcoin XT.

As miners begin shifting to the new platform, it would simply create a competition between Bitcoin Core client and its own cryptocurrency. Traders might be fearing this scenario already, especially after reports of an increased traction in XT’s adoption. The fear is: that a new and improved client could hurt the current Bitcoin adoption; hence, the price drop.

There are, however, reports that the Bitcoin XT’s adoption is sluggish at this point of time.

BitFinex is known for its weak handling of orderbooks. We have normally noticed near-identical price crashes in past on the platform. The inability to handle enough trading volume lags the exchange’s system, especially the one that updates margin positions. However this time, BitFinex CEO Phil Potter has accepted that their trade reporting system, despite being faster, is experiencing issues.

So, it might be possible that the BitFinex orderbook is currently reporting incorrect and outdated information. Nevertheless, it has fanned out the negativity throughout the other exchanges and traders are going through a “panic sell” phase.

We would recommend you all to read Nikhil Gupta’s Bitcoin analysis to decide on your positions for today. We would also recommend to maintain a distance from BitFinex — at least until they confirm stability.