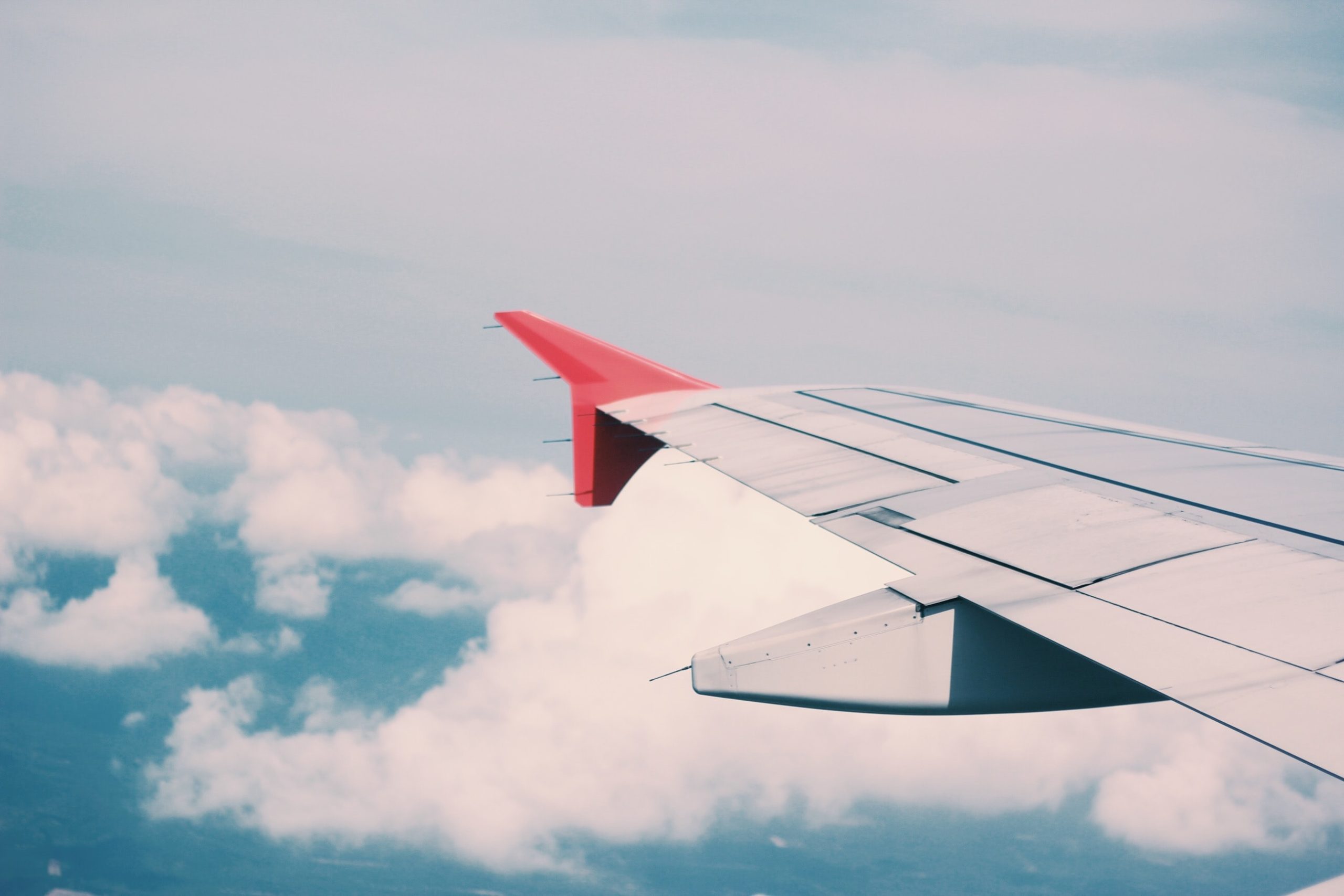 Most of the top cryptocurrencies by market capitalization have been able to outperform Litecoin since March’s Black Thursday.

Since then, Bitcoin and Ethereum are up by more than 130%. Even XRP has been able to recover most of the losses incurred during the marketwide meltdown as it rose by nearly 88%. Meanwhile, the seventh-largest crypto is up only 84%.

Such an upward advance is quite significant, but when compared to the rest of the market, it seems minuscule. Regardless, on-chain metrics reveal that Litecoin could be preparing for liftoff.

Data from Santiment reveals that since mid-April, Litecoin’s social activity has been experiencing a series of spikes reaching levels not seen since the beginning fo the year.

Throughout the first quarter of 2020, the number of LTC mentions across 1,000 crypto social media channels hovered at an average value of 70. But as Q2 kicked off, Litecoin’s social volume exploded, reaching a score of 722 in late April.

Historically, this altcoin tends to enter an uptrend when social engagement metrics climb up, which could be what is currently happening.

In addition to the social volume, the token age consume chart adds credence to the optimistic outlook. This fundamental indicator shows the ratio between the number of coins changing addresses at a given date and the time since they were last moved, according to Santiment.

While the movement of old coins does not necessarily mean that LTC’s price will go up, a correlation between the two has been developing over the past three months.

When the price of Litecoin dropped by a whopping 50% between March 12 and 13, for instance, more than 200 million idled LTC tokens were moved to different addresses. Subsequently, this cryptocurrency surged over 76%.

A similar event took place on Apr. 16. Following a 20% retracement, an important number of old tokens changed hands, leading to a 17% upswing.

Now that nearly 107 million idled LTC token were moved to different addresses on May 18, history could be about to repeat itself.

Strong Resistance Ahead of Litecoin

IntoTheBlock’s “In/Out of the Money Around Price” (IOMAP) model reveals that Litecoin could find strong resistance ahead if the bulls were to step in. Approximately 75,000 addresses bought more than 1.24 million LTC between $47 and $48.4. Such a massive supply wall could put a stop to the bullish momentum.

But breaking through it could propel Litecoin towards $70. The IOMAP shows that there is not any significant barrier between these price points.

Due to the unpredictability of the cryptocurrency market, it is always essential to take into consideration the other side of the coin. If the selling pressure behind Litecoin starts to pick up, one must pay close attention to the $43 support level since moving past it may push this altcoin down to $39.

Tags: altcoinanalysiscryptoLitecoinltc/usdltcbtc
Tweet123Share196ShareSend
Win up to $1,000,000 in One Spin at CryptoSlots