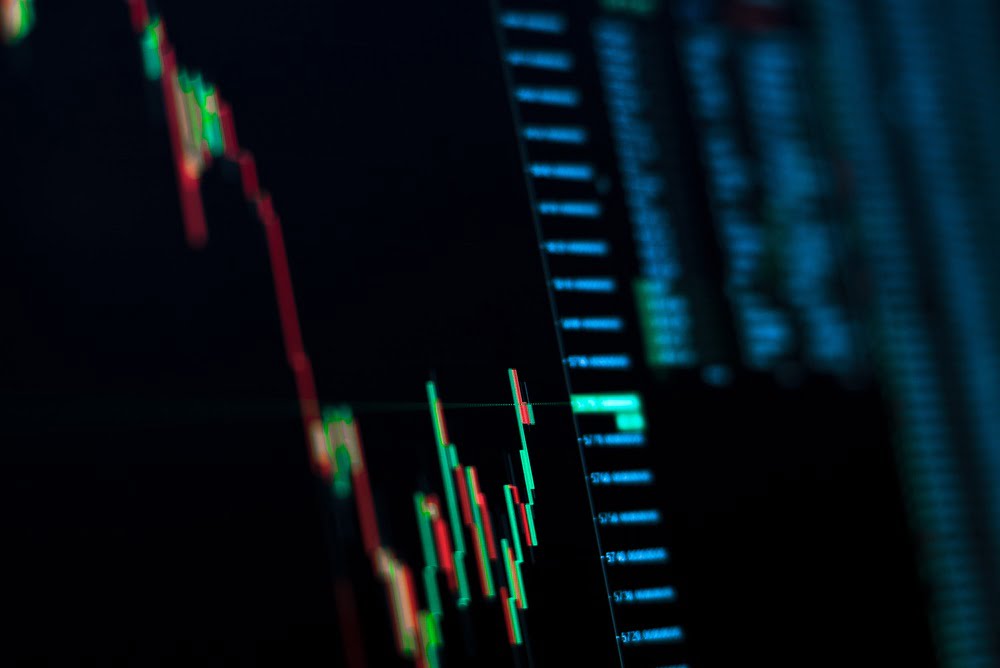 Pantera Capital’s Digital Asset Fund has sunk in value since it began in December 2017.

A report which surfaced on social media revealed that the U.S. investment firm negated 40.8 percent returns to its investors to date. The figures contributed to the fund’s year-to-date losses, which rose to 72.7 percent. The fund’s compound annual growth rate (CAGR) also dropped by more than 50 percent since launch.

The cryptocurrency industry also lost more than 70% of its market cap since the beginning of this year.

A large number of initial coin offering (ICO) projects reportedly sold out their token assets for fiat, causing a selling stir in the market. Many hedge managers such as the Digital Asset Fund were long on the outcomes of these blockchain projects and purchased their tokens to draw out maximum interim profits.

However, the health condition of the ICO market kept deteriorating throughout the year, and the investments made into them failed to yield any benefit.

At the same time, crypto funds’ top asset Bitcoin too failed to minimize their losses by maintaining its bearish bias throughout the year. A report published in August by Autonomous Next, a FinTech analysis firm, further validated that a majority of hedge funds had suffered at least 50 percent losses in HY18.

This includes Mike Novogratz’s Galaxy Digital LP, which reported over $175 million in damages, as well as Multicoin Capital, Polychain Capital, amongst others. A total of nine funds, including Crowd Crypto Fund and Alpha Protocol, even went ahead by deciding to close down, after finding themselves unable to sustain through crypto’s intrinsic volatility.

“New capital has slowed, even for a higher-profile fund like ours,” said Kyle Samani, co-founder of Austin, Texas-based Multicoin Capital.

Lex Sokolin, the global director of fintech strategy at Autonomous Research, believes 10% of all the crypto funds will die by the end of 2018. Rick Marini, a crypto fund investor, also thinks that only a few hedge firms will be able to survive the crypto plunge.

Pantera Capital is also looking beyond its poor returns to diversify its assets into projects with maximum potential. The firm recently participated in an investment round led by TD Ameritrade for ErisX, a cryptocurrency spot, and futures exchange. Pantera Capital’s portfolio already boasts of notable blockchain projects including 0x, Abra, Brave, Shapeshift, and Ripple.

Bitcoin has also bottomed out, believes many crypto fund managers in hopes to revive profits from a potentially volatile upside correction. That, however, does not change the fact that crypto hedge funds will always be exposed to risks crypto investment brings.

Tags: Crypto Fundcryptocurrencypantera capital
Tweet123Share196ShareSend
Win up to $1,000,000 in One Spin at CryptoSlots