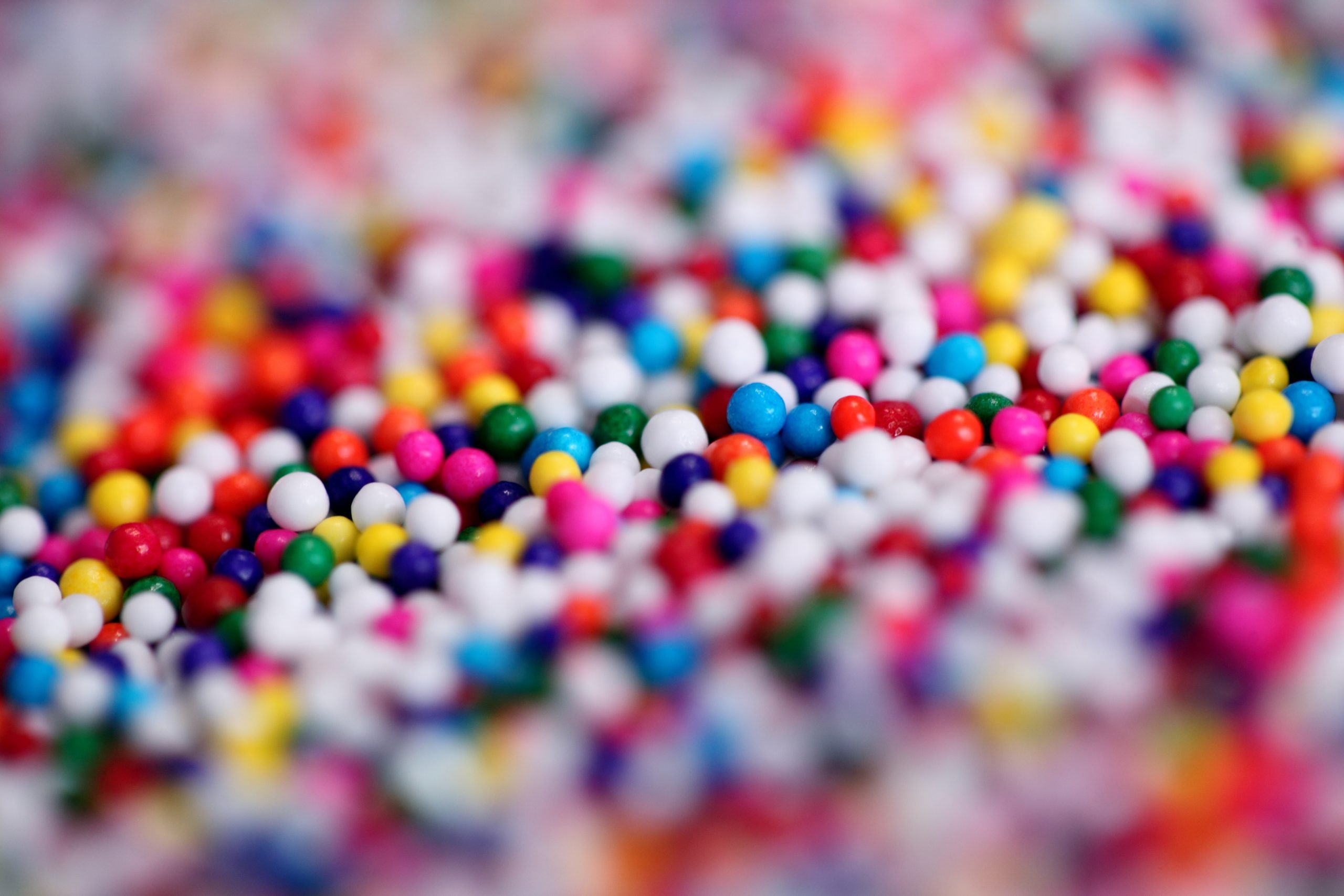 Polkadot (DOT) has become a rising star within the crypto industry, with its price seeing significant upwards momentum as the blockchain incurs growing utility.

Its massive surge seen throughout the past few weeks has allowed it to climb the ranks with regards to market cap, with it now being the tenth largest cryptocurrency – falling just behind Bitcoin SV and Cardano.

Analysts are now noting that DOT still appears to be incredibly strong from a technical perspective, with it currently forming a strong base of support that could allow it to post its next leg higher.

That being said, analysts are also concerned that its massive growth will cause it to see slowing momentum in the near-term, as it may have already captured the vast majority of its near-term upside.

At the time of writing, Polkadot is trading up 2% at its current price of $3.88.

This marks a notable drawback from its daily highs of $4.50 that were set earlier today, with its strong multi-day uptrend showing some signs of faltering.

Earlier this week, DOT’s price rallied towards $5.00, with its upwards momentum being driven by growing utility, a strong technical outlook, and a recent 100:1 token split.

Although this split didn’t have any fundamental impact on the cryptocurrency besides inflating its supply, splits that reduce prices have been found to be an impetus for upside in traditional assets like equities.

It appears that the same psychological principles that make this true for equities also hold true for digital assets.

Despite its recent strength, some analysts are concerned that its massive growth means that the vast majority of its near-term upside potential has already been realized.

One trader spoke about this yesterday when Polkadot briefly became the seventh-largest crypto, saying:

“DOT is already #7 in marketcap. It feels like most of the money that’s going to be made already has been made. Thus I can’t image the upside is tremendous from here and that most buying from here on will lose…”

Another analyst explained that Polkadot’s technical outlook still remains strong as it trades above a strong base of support.

“Bounce from here and DOT will replace ETH,” he said in jest, signaling that he expects it to see notable upside. If it can maintain above this support level, Polkadot may be well-positioned to see further near-term upside in the days and weeks ahead.

Tags: DOTBTCDOTUSDDOTUSDT
TweetShare
BitStarz Player Lands $2,459,124 Record Win! Could you be next big winner? Win up to $1,000,000 in One Spin at CryptoSlots