Prominent Analyst: Trouble for Bitcoin if Price Corrects Below $7,500 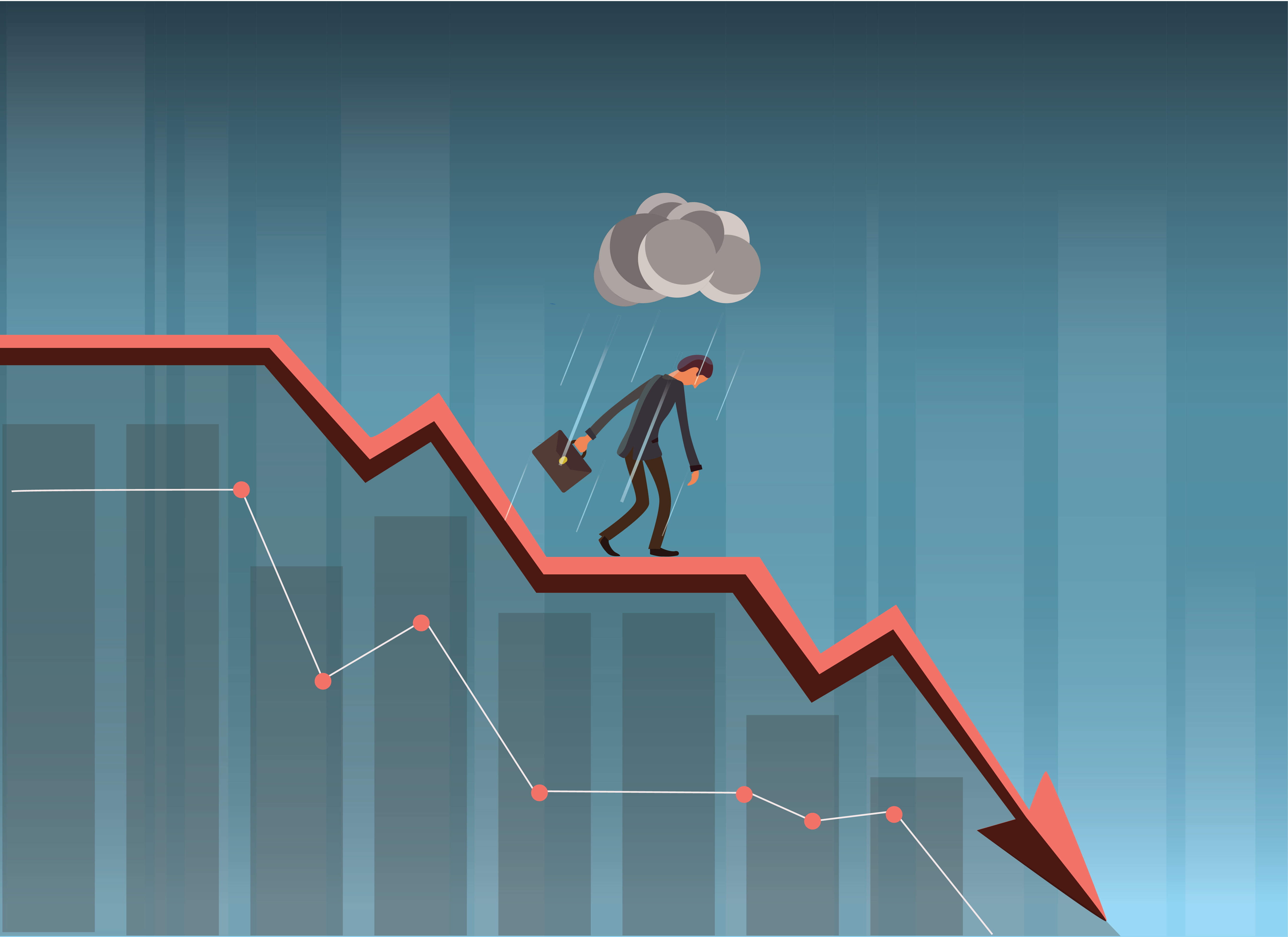 A prominent analyst fears difficulty for bitcoin if its spot rate drops below $7,500.

Nick Cote, the chief information officer at US-based Redacted Capital, said holding the $7,500-level is essential for bitcoin as it began correcting from a yearly high of $8,388 this Thursday. The analyst noted that bitcoin falling below $7,500 could switch the interim market bias in favors of bears, as shown in the chart below.

Cote showed bitcoin breaking below a crucial ascending trendline and forming lower lows towards $7,836.23. The price action flipped the then-current range support – defined by $8,210-8,246 – to resistance and brought new support targets in sight. One of these supports is at $7,500, a level which served as strong resistance to bitcoin’s multiple upside attempts during May 12-13 session. The same level turned support after the bitcoin price closed above it on May 13 between 1500-1600 UTC.

“So far so good,” said Cote. “Bounced into the throwback, bearish price action confirmed. Now let’s see if we can get the lower level tag. Holding at 7,500 would indicate more life, but below, yikes.”

So far so good. Bounced into the throwback, bearish price action confirmed. Now let's see if we can get the lower level tag.
Holding at 7,500 would indicate more life, but below, yikes. pic.twitter.com/sR2PTHSeZX

Cote expected the bitcoin price to continue its drop towards $6,700 if it drops below $7,500. The analyst did not explain why he chose $6,700 as his downside target. However, a more in-depth look at his chart spilled the secret out.

NewsBTC found that Cote was taking his cues from the bitcoin price action from May 13. The trading session on the day tested $7,500ish range on four consecutive occasions. The resistance area rejected those upside attempts and eventually woke the bears. The result was the formation of nine red candles posting more than 10-percent in losses ahead of the session close, as shown in the recreated chart below.

The only thing standing between $7,500 and $6,700 now was a red curve which was not there during the May 13 trading session. This 200-hourly moving average could offer generous support to a possible, extended bitcoin downside action, much like how the 50-hourly moving average (the blue curve) capped the bitcoin’s May uptrend. Breaking below the 200H MA was also a signal of intense selling action which, as Cote predicted, could quickly test the $6,700-target – or beyond.

The bitcoin price at press time is testing $7,752 as range support, another support level with a decent history. At the same time, the cryptocurrency’s hourly Relative Strength Index (RSI) is oversold, waiting for an upside correction.

A combination of these technical factors could influence bitcoin to surge higher on an hourly basis. Meanwhile, a falling trendline in violet above would serve as a barrier to claim a stronger bullish bias. So, if bitcoin stays below it, Cote’s prediction would remain relevant. If not, the cryptocurrency would likely attempt to close above its 2019 high to continue its ongoing bull run.