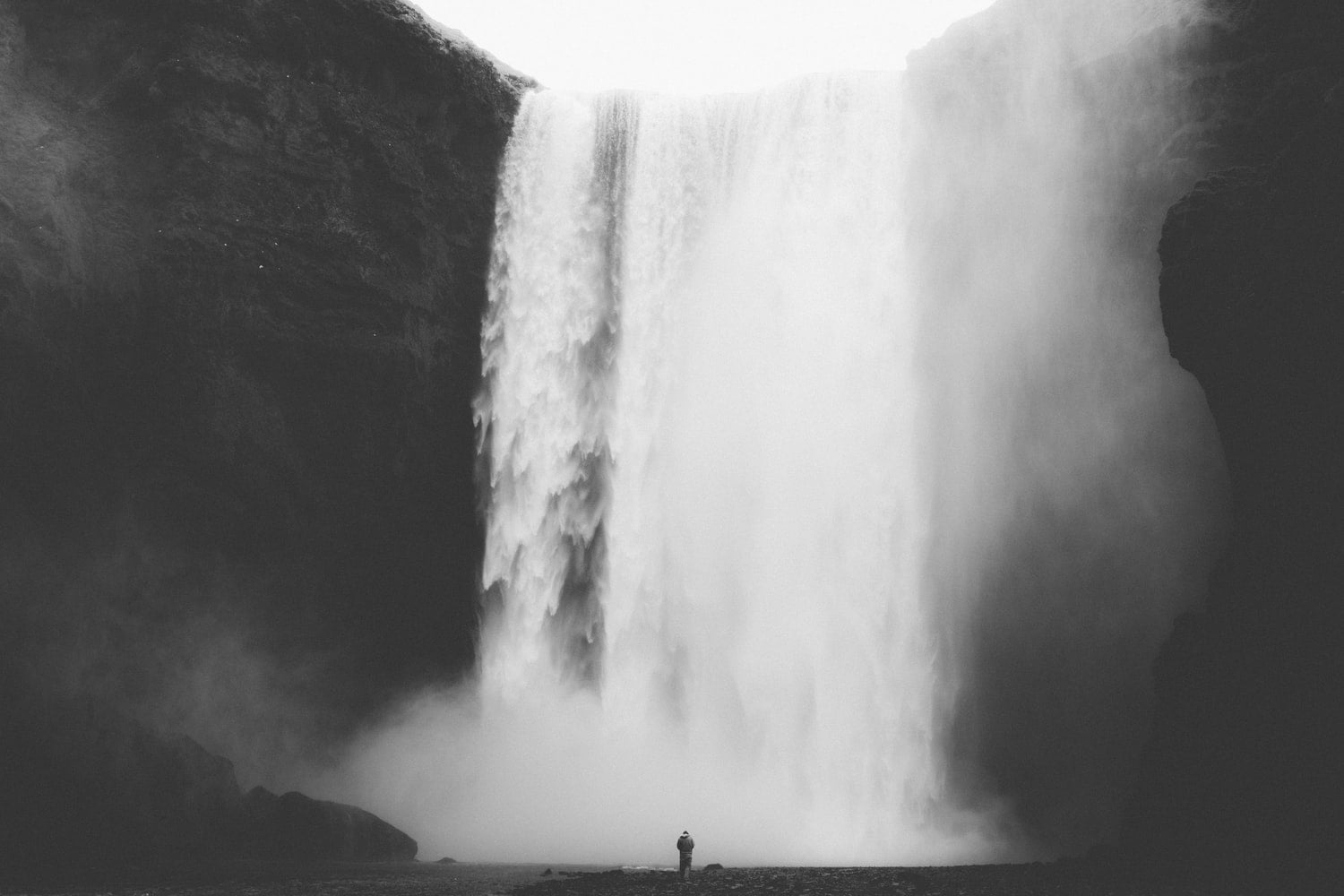 On the day it confirmed an outage, Coinbase also registered its best daily performance since February 2018 in terms of the trading volume.

The San Francisco-based cryptocurrency exchange hosted $1.5 billion worth of trading activities on June 26, according to market data firm Nomics Crypto. The level, as shown in the chart below, was first broken to the upside in October 2017, coinciding with the beginning of an uptrend in the cryptocurrency market that would later mature into a $700 billion bull run.

The surge in Coinbase daily trading volume appears amidst an ongoing bitcoin price boom. The leading cryptocurrency by market cap has posted more than 270 percent gains on a year-to-date basis, including a 242 percent profit realized only since April. Even in this month, bitcoin has registered up to 86 percent gains, rising by a whopping $6,441 on Coinbase.

Elsewhere in the cryptocurrency market, the digital assets are lagging behind bitcoin, especially in June. That is also reflective in Coinbase’s daily volumes, wherein interchangeable bitcoin-to-fiat pairs are dominating 66 percent of the net daily trades, according to data assembled by CoinMarketCap.com. That roughly puts the fiat-enabled bitcoin volume, as noted on June 26, near a billion dollars.

That's the biggest I've ever seen it by far. pic.twitter.com/zQeCXgjQCF

Data provided by Google Trends shows a substantial difference in the searches made during the previous and current bull run. In 2017, the Google metric measured ‘bitcoin’ against other global trends and awarded the keyword a perfect score of 100. In comparison, the same metric shows ‘bitcoin’ trending with a score of 19 presently.

The stark contrast between the internet trends of the two bull runs shows that so-called whales — the ones with higher capital — are driving the current bitcoin price boom. Alex Krüger, a prominent market analyst and economist, believes the ones that are buying the cryptocurrency are lesser in numbers than the ones who are selling. In the end, the bitcoin price rise has roots in an aggressive buying action.

“The cause is simple: aggressive buyers crossed the bid-ask spread and overpowered both passive and aggressive sellers,” Krüger said on Wednesday. “Based on price action, there were aggressive buyers with deep pockets in action last night. There was no specific trigger known to anyone outside of them.”

No specific trigger $BTC last night. Just very large buyers. There has been a myriad of extremely bullish factors in place as of late, which include:

The vast disparity between the bitcoin’s internet trend and bullish price action means that driving the interim market sentiment is in the hands of a few players. Analysts at JP Morgan Chase, for instance, claim that big institutions are pushing the rate higher, as also seen in the impressive statistics provided by cryptocurrency-related investment products such as the Bitcoin Investment Trust (GBTC).

Many, at the same time, forecasts that if big investors hold on to their bitcoins, especially in the wake of a gloomy financial outlook, then retail demand would follow suit. Brian Kelly, a cryptocurrency fund manager, told CNBC that miners have already started hoarding a stash of bitcoins with them while anticipating a price rise.

“We are going to hoard bitcoin at this point in time. We’re not going to sell it,” Kelly quoted the miners he met in person.

Tags: bitcoincoinbase
Tweet123Share216ShareSend
Win up to $1,000,000 in One Spin at CryptoSlots