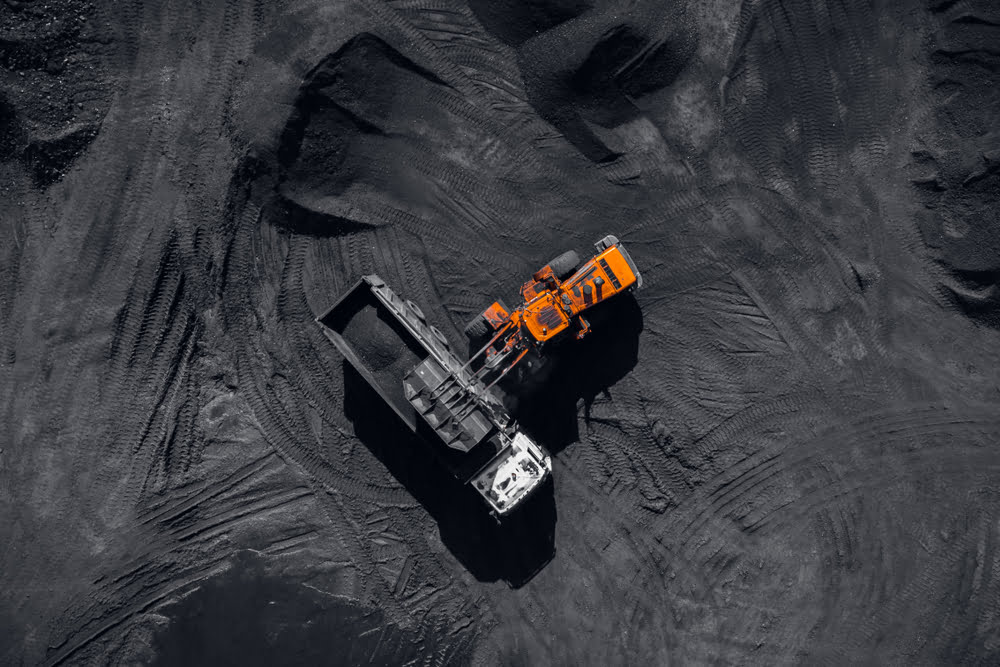 A new report from Binance Research shows that many bitcoin miners have been mining Bitcoin SV and BCH to some extent with significantly lower profitability. Other than political reasons, the firm said that non-economic factors contributed to it.

Had many miners that focused on BTC over Bitcoin SV and BCH in the same period, the research shows that they could have generated more profits.

So why did bitcoin miners mine at a loss purposefully?

According to Binance Research, the decision is seemingly not based on economic reasons. Rather, there exists a higher probability that miners have been mining BSV with a loss due to political beliefs during a tough market trend.

“However, none of these reasons have fully explained the persistence of Bitcoin SV’s sustained difficulty with its significantly lowest mining profitability in the first half of 2019. As a result, this finding posits whether mining activity might be irrational, possibly owing to political factors or other non-economically driven forces that are beyond the scope of this report,” the report read.

Specifically, following the hard fork of BSV on November 18, the conflict amongst the two major bitcoin hard forks (BSV and BCH) intensified.

It is likely that BSV supporters continued to mine the the cryptocurrency at a loss to support the network instead of BTC.

Binance Research noted that Bitcoin Cash miners were also mining BCH with a temporary opportunity cost in certain periods. That means, because all three networks use the same hashing function, miners intentionally dropped their profit margins to mine BSV and BCH over bitcoin.

“Empirical results, on the other hand, suggest that Bitcoin SV (BSV) was mined at a significant opportunity cost in the first half of 2019. While BTC’s and BCH’s respective reward-to-difficulty ratios were somehow more in line in 2019, Bitcoin Cash (BCH) was also temporarly mined at an opportunity cost, yet, much less significant in comparison to its total mining revenue over the period,” the report showed.

How long can this continue?

During a BTC downtrend, alternative crptocurrencies or crypto assets with smaller market caps tend to be affected more than bitcoin.

As the prices of major cryptocurrencies fall, the opportunity cost of mining smaller cryptocurrenies than bitcoin will increase even further.

In the bear market, which the crypto market technically is in given that it is down 20 percent from its all-time high, it becomes more difficult for miners to sustain lower profit margins.

In the medium-term, declining prices could lead to the gap of hash rate between bitcoin and the rest of the cryptocurrency market expanding.