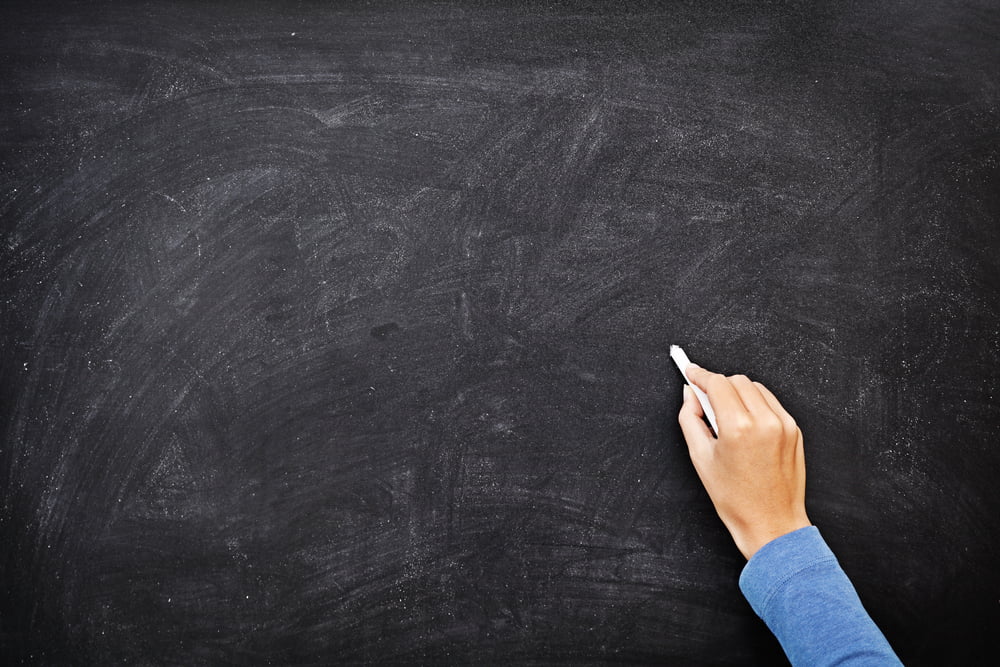 Researcher Explains Why Curve (CRV) and Yearn.Finance (YFI) Are Falling

Curve and yearn.finance are among the few decentralized finance projects that have interesting yield farming products to offer. Their volumes have shot upwards due to consistent community involvement. Nevertheless, the price of their governance tokens is reflecting the boom.

By putting his focus mainly on Curve and its governance crypto CRV, the researcher noted that the protocol ensures “insane inflation” by releasing about 2 million CRV every day. Nevertheless, it does not offset the supply with vesting, a phenomenon that allows the project to reward long-term stakers.

Mr. Lulla added that the absence of “vested rewards” creates a downside pressure on CRV, for stakers do not feel the need to lock the token in Curve liquidity pools for a longer timeframe. Instead, they dump CRV in open markets, a sentiment that has already brought its value down by 90 percent.

The researcher also discussed the massive dumping of HEGIC tokens, after its parent protocol of the same name decided to scrap their plans of vesting. Excerpts from his tweet:

But a recent flurry of new DeFi projects is attempting to overcome the issue that Curve and yearn.finance carried.

Mr. Lulla named DODO, a liquidity protocol that reserved a part of its total supply for incentive programs for liquidity providers and traders alike. The winnings came with a lockup period of 14 days, after which they vested linearly over the next six months.

13/ Vesting rewards does more than just help a community form though.

By not creating a large supply glut on the market from incentives, the token can be in a good position to appreciate in price if the product continues to progress.

This has follow-on effects.

He also explained how Delphi Digital proposed PowerPool, a DeFi protocol, to scrap their plan of releasing 85 percent of their governance token CVP’s supply soon after liquidity mining.

“Our team published a proposal where 5 percent of total supply currently circulating will only rise by an additional 7-12 percent in the next 12M via vesting,” Mr. Lulla wrote. “Despite the holders whose tokens are now locked up voting, the proposal passed with overwhelming support (95% of votes approved).”

Summing up, Mr. Lulla noted that vesting could attempt to solve the issues related to “opportunistic farming.” It would allow serious stakers to invest in the long-term growth of promising projects like Curve and yearn.finance.

“Teams should leverage these programs as a valuable tool,” the researcher said.

Tags: CRVCRVUSDCurveDeFiyearn financeyfi
Tweet123Share196ShareSend
Win up to $1,000,000 in One Spin at CryptoSlots