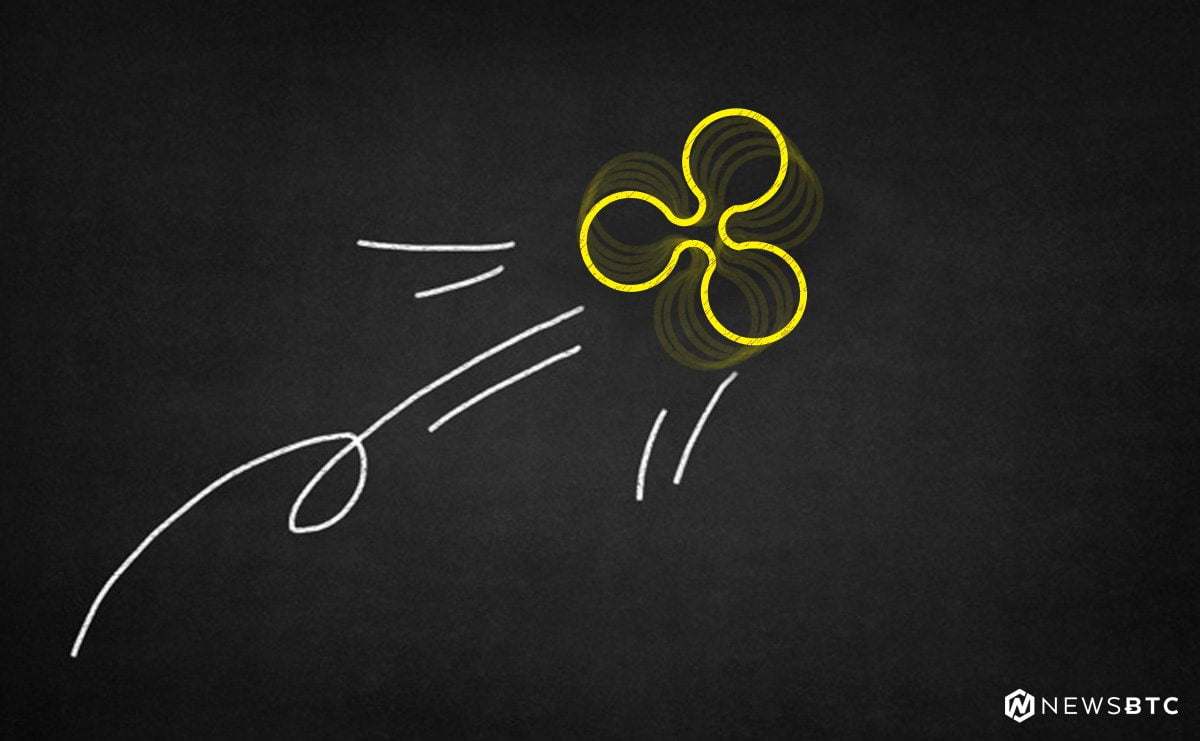 Ripple Bulls Protecting Crucial Support But Can They Gain Momentum?

Ripple price is currently consolidating against the US Dollar and bitcoin. XRP bulls might lose control if there is a downside break below the $0.3480 support area.

In the past few sessions, we mostly saw range moves below $0.3700 in ripple price against the US Dollar. Earlier, the XRP/USD pair made a few attempts to break the $0.3700 and $0.3740 resistance levels. However, bulls failed to gain bullish momentum above $0.3740 and the price retreated from highs. It broke the $0.3650 support and settled below the $0.3600 level plus 100 hourly simple moving average. The recent swing low was formed at $0.3488 and the price is currently consolidating in a tight range.

Looking at the chart, ripple price seems to be approaching the next key break either above $0.3600 or below $0.3480. As long as bulls continue to protect the $0.3480 support, there could be a solid upward move in the near term.

Hourly RSI (Relative Strength Index) – The RSI for XRP/USD bounced back recently and moved above the 50 level.