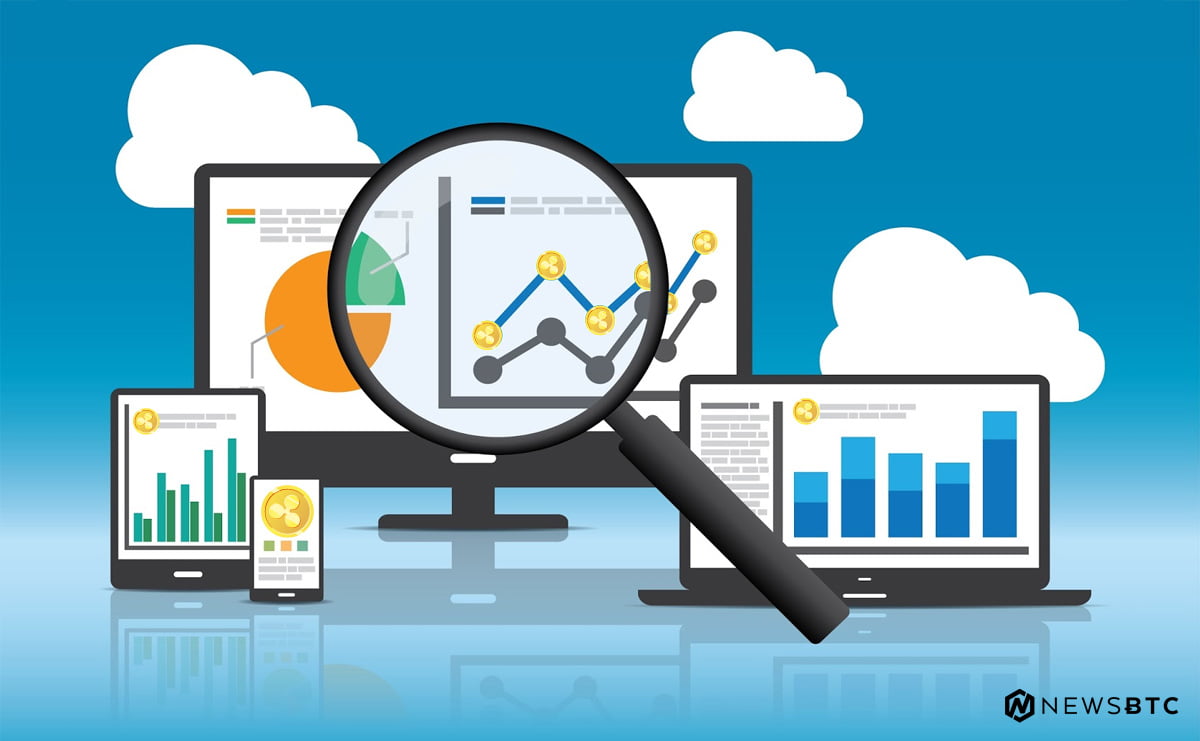 Ripple price tumbled further against the US Dollar and Bitcoin. XRP/USD must hold the $0.4250 support to avoid more declines towards the $0.4000 level.

There was no recovery above the $0.4450 level in Ripple price against the US Dollar. The XRP/USD pair extended its decline and broke the $0.4400 and $0.4300 support levels. The decline was such that the price is now trading well below the $0.4400 level and the 100 hourly simple moving average. However, the price is currently testing a significant support near $0.4250, which acted as a barrier for sellers on many occasions. 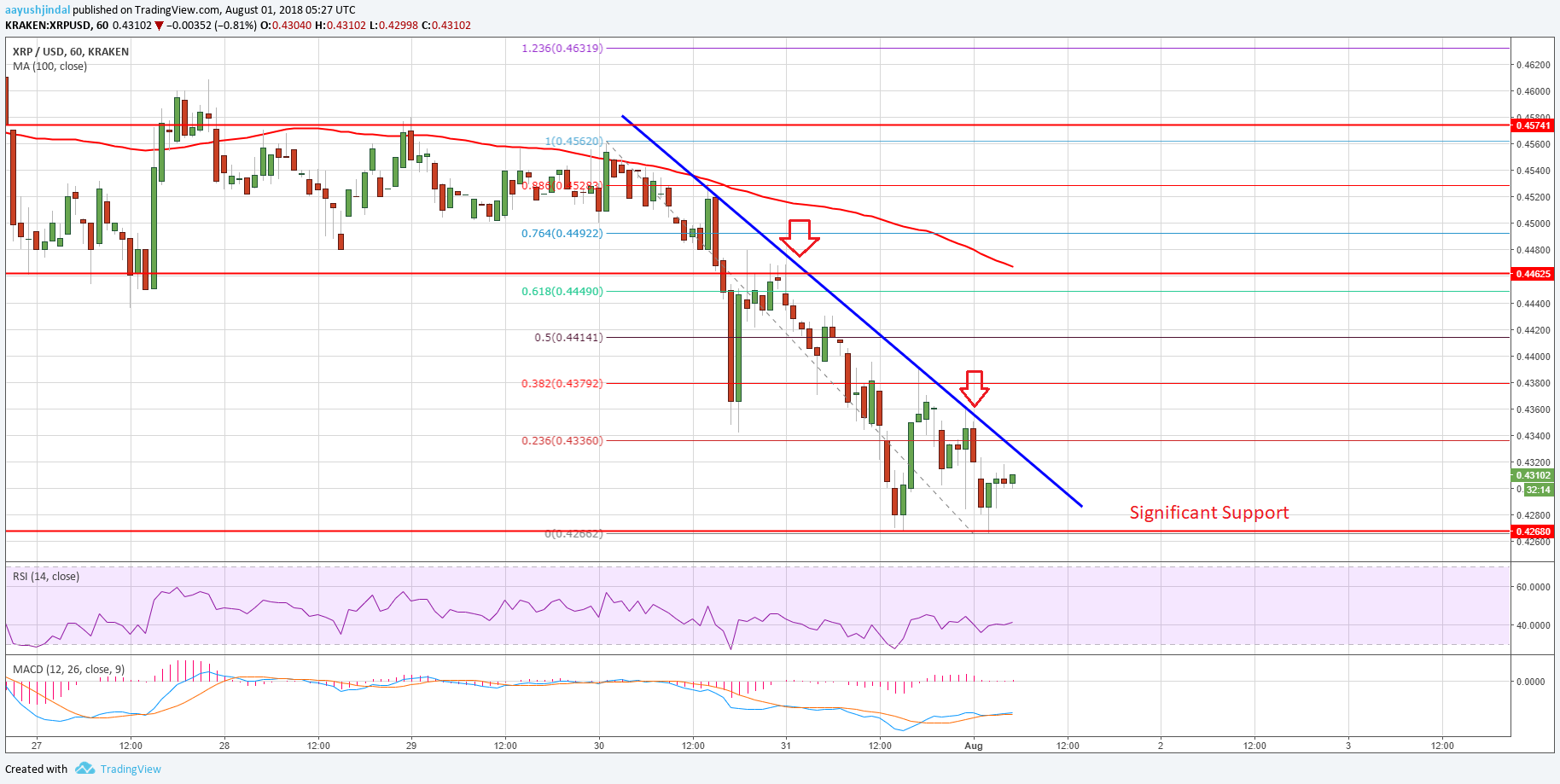 Hourly MACD – The MACD for XRP/USD is slowly moving back in the bullish zone.

Hourly RSI (Relative Strength Index) – The RSI for XRP/USD is currently near the 40 level and is recovering.