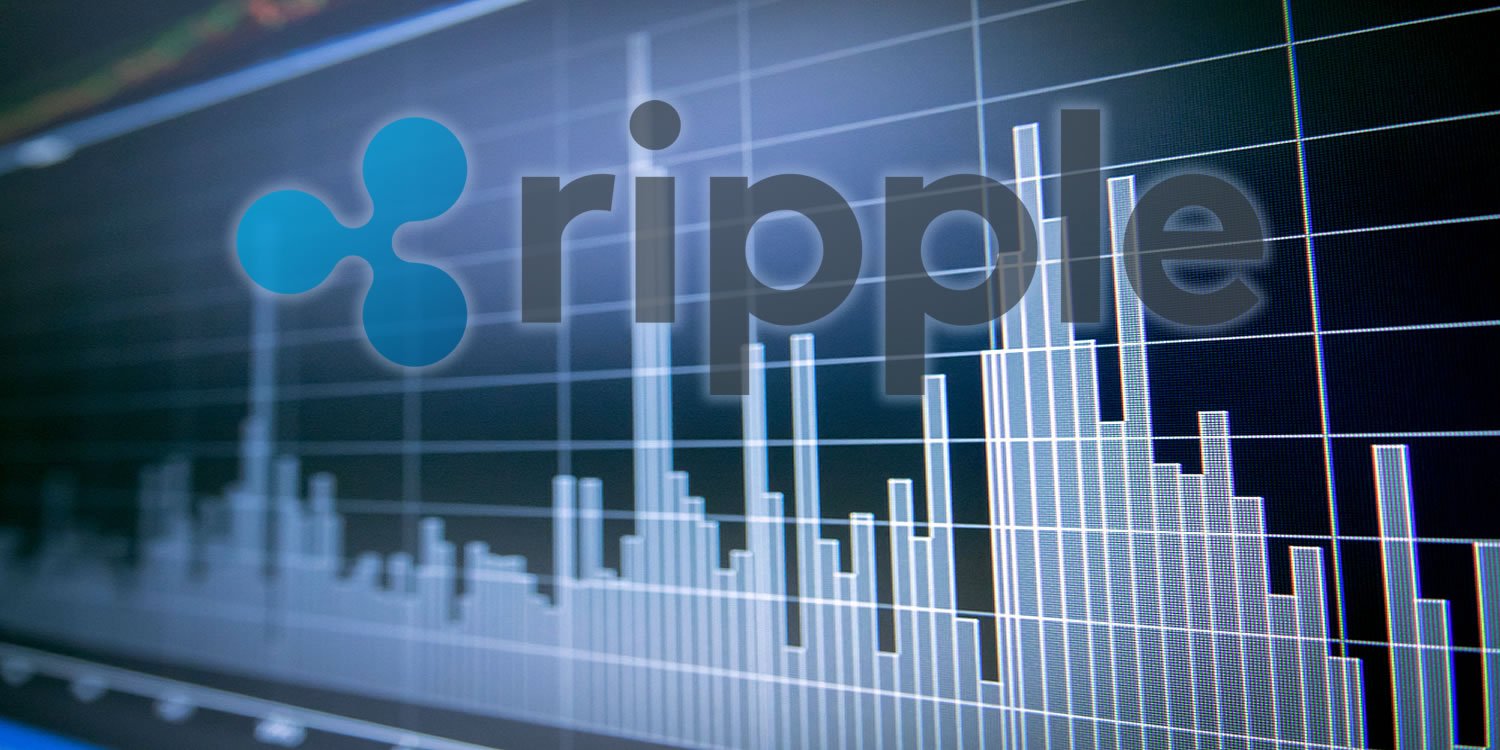 Ripple price broke a few key supports against the US Dollar and Bitcoin. XRP/USD has to clear the $0.8150 hurdle to start a fresh upside move in the near term.

It is now trading well below $0.8400 and the 100 hourly simple moving average. It traded as low as $0.7576 recently and is currently consolidating losses. An initial resistance is near the 23.6% Fib retracement level of the last decline from the $0.9637 high to $0.7576 low. Moreover, there is a short-term connecting bearish trend line forming with resistance at $0.8080 on the hourly chart of the XRP/USD pair. A break above the trend line resistance at $0.8080 could open the doors for more gains. However, a proper break above $0.8150 is needed for a convincing move into a positive zone. 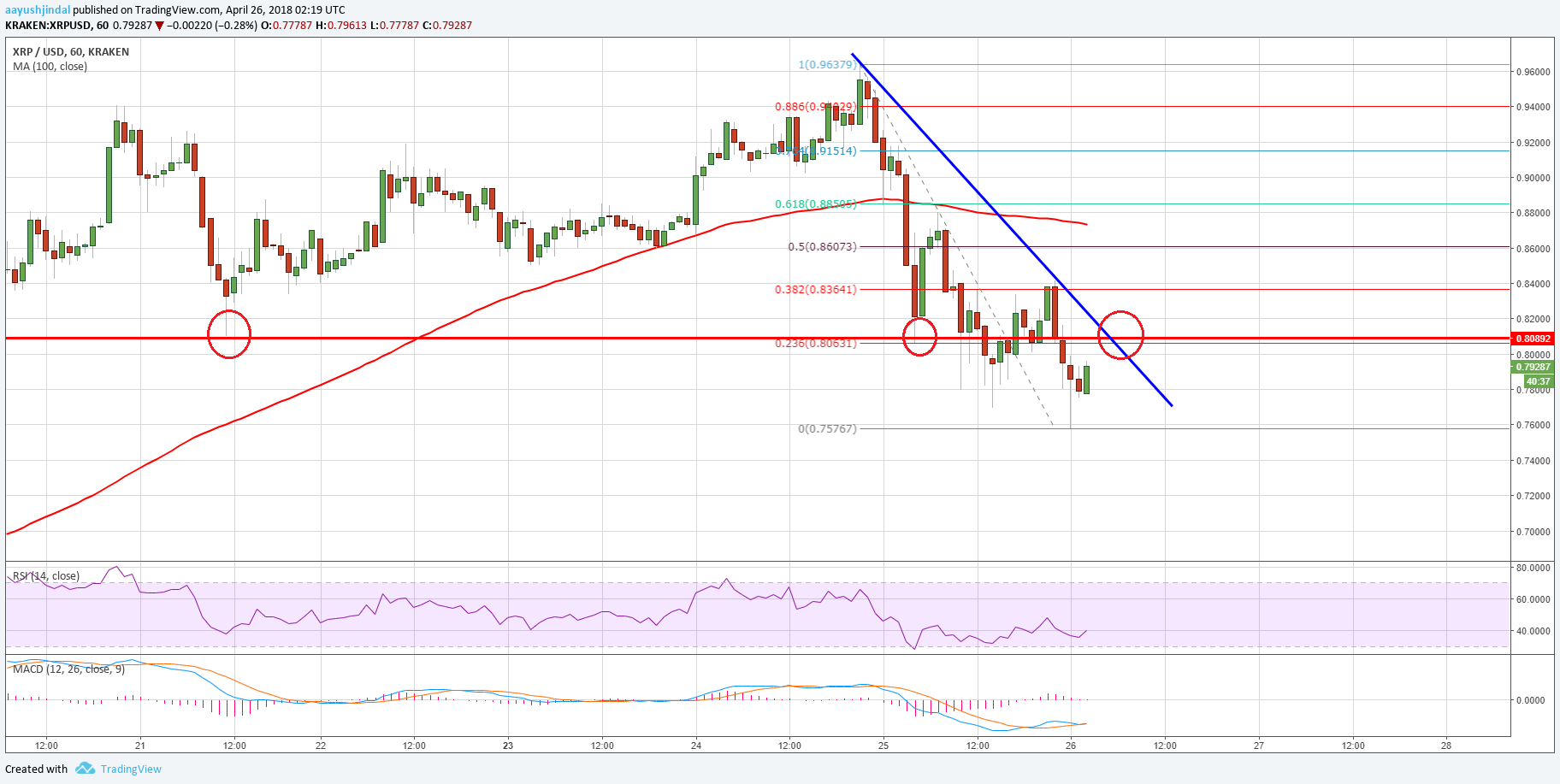 Hourly MACD – The MACD for XRP/USD is showing negative signs in the bearish zone.

Hourly RSI (Relative Strength Index) – The RSI for XRP/USD is currently below the 40 level.