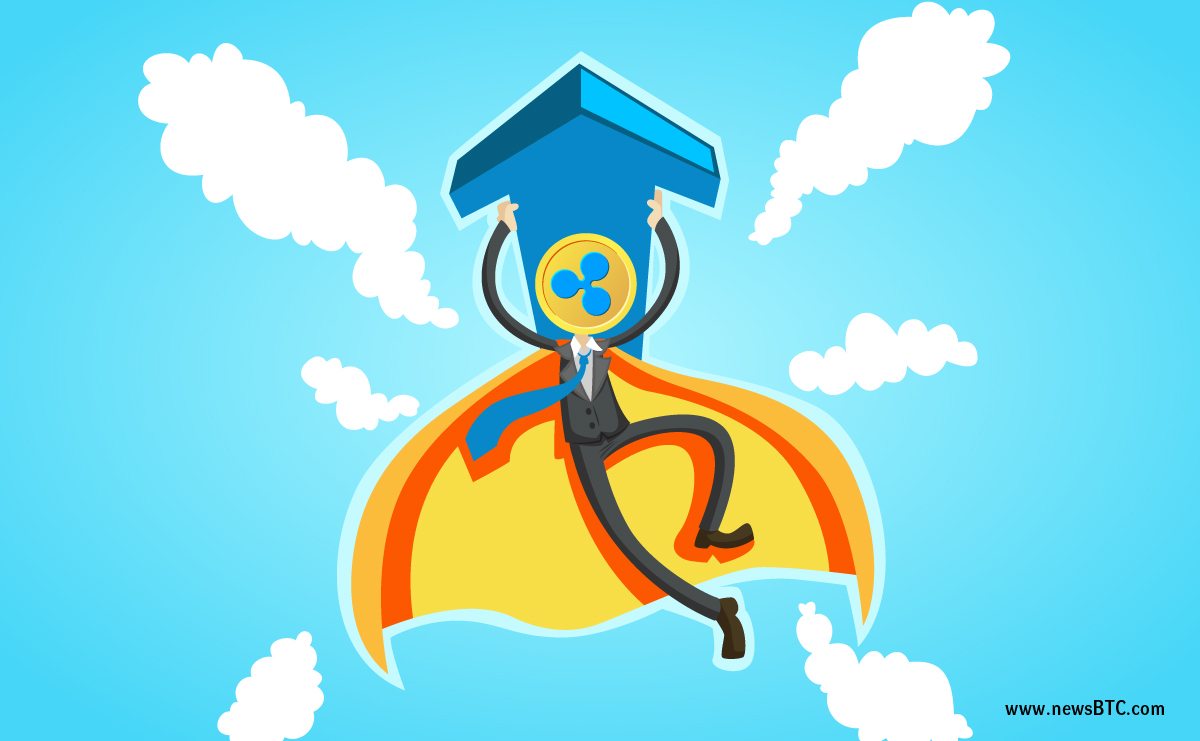 Ripple price is moving in a range against the US Dollar and Bitcoin. XRP/USD is approaching a major break with support near $0.2450.

There were mostly ranging moves in Ripple price below the $0.2600 and $0.2550 resistance levels against the US Dollar. The price remained well supported above the $0.2450 level and the 100 hourly simple moving average. More importantly, yesterday’s highlighted short-term contracting triangle with current support near $0.2440 is intact on the hourly chart of the XRP/USD pair. 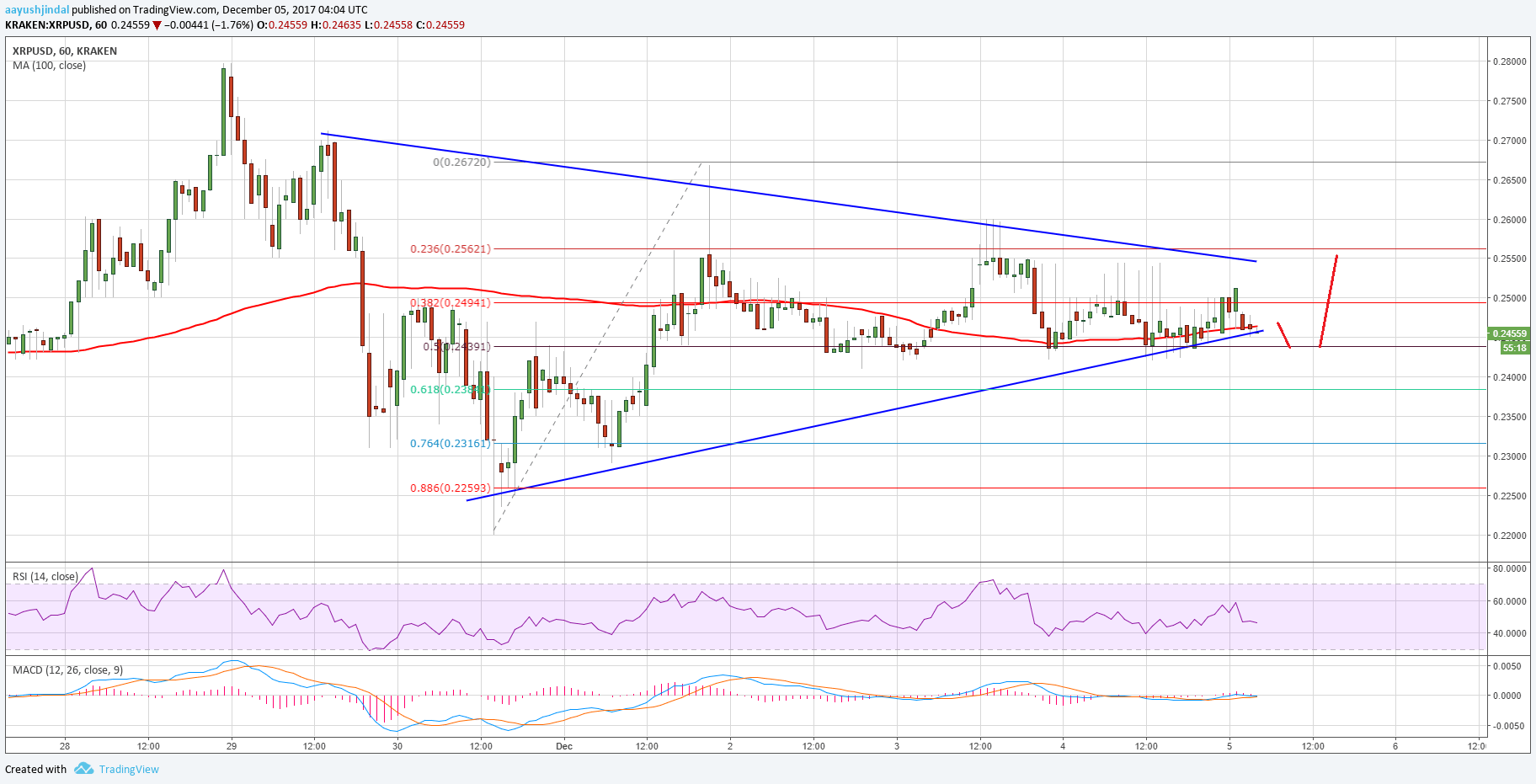 Hourly MACD – The MACD for XRP/USD is almost flat with no major sign of a short-term break.

Hourly RSI (Relative Strength Index) – The RSI for XRP/USD is currently just below the 50 level.