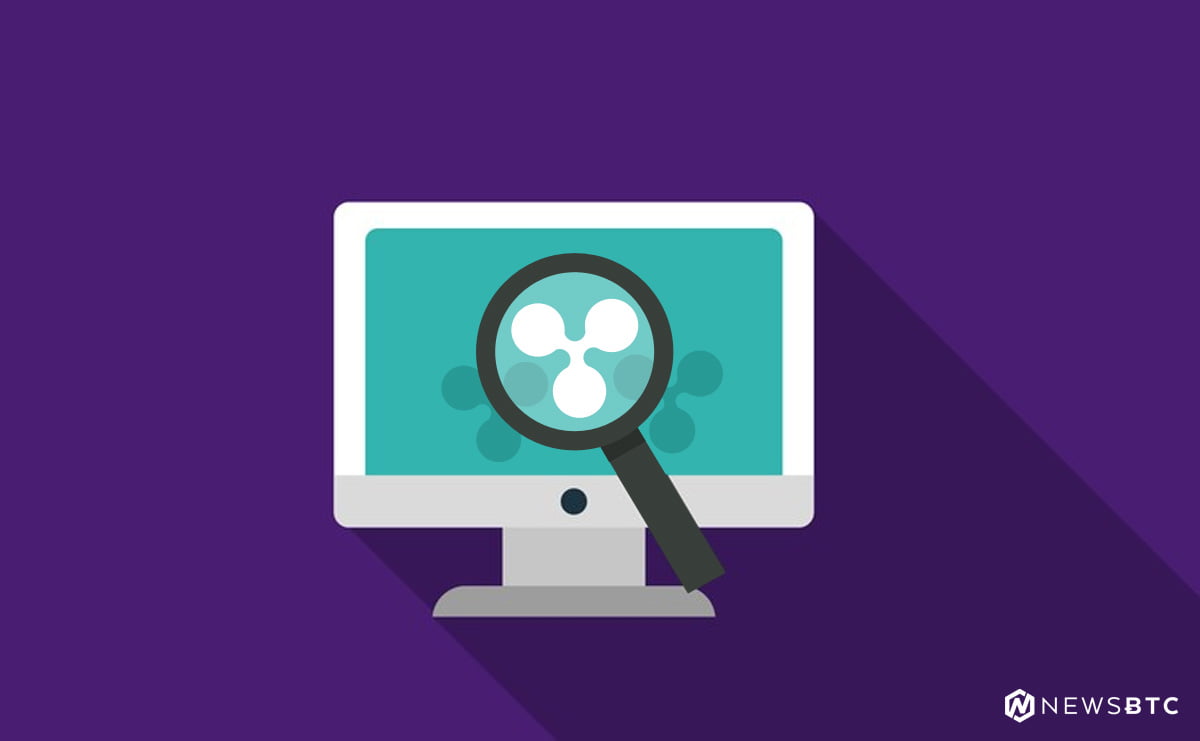 Ripple price is in a bearish zone against the US Dollar and Bitcoin. XRP/USD corrected slightly higher, but it struggled to clear a major hurdle at $0.7500. 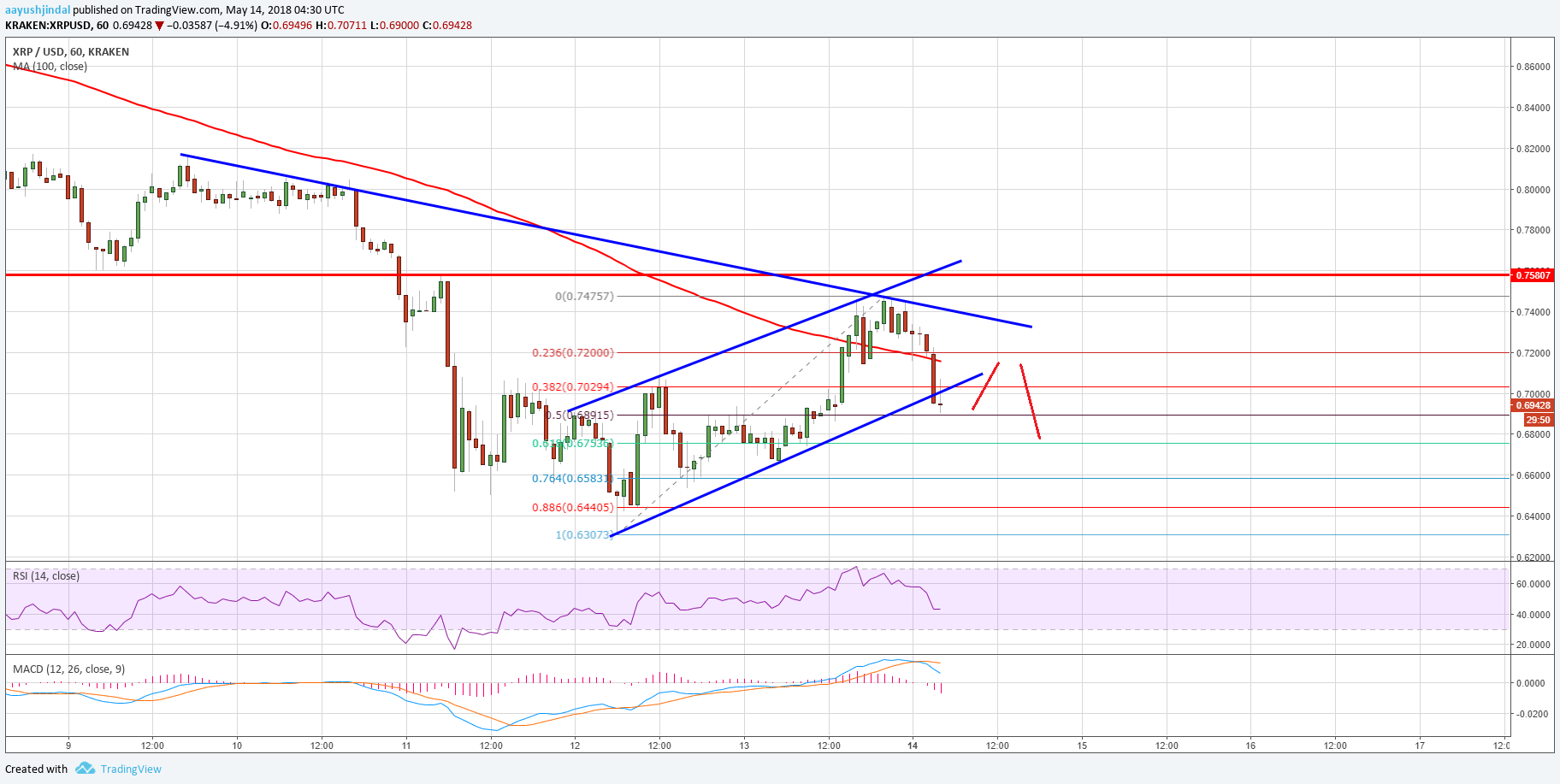 Hourly RSI (Relative Strength Index) – The RSI for XRP/USD is now below the 50 level.