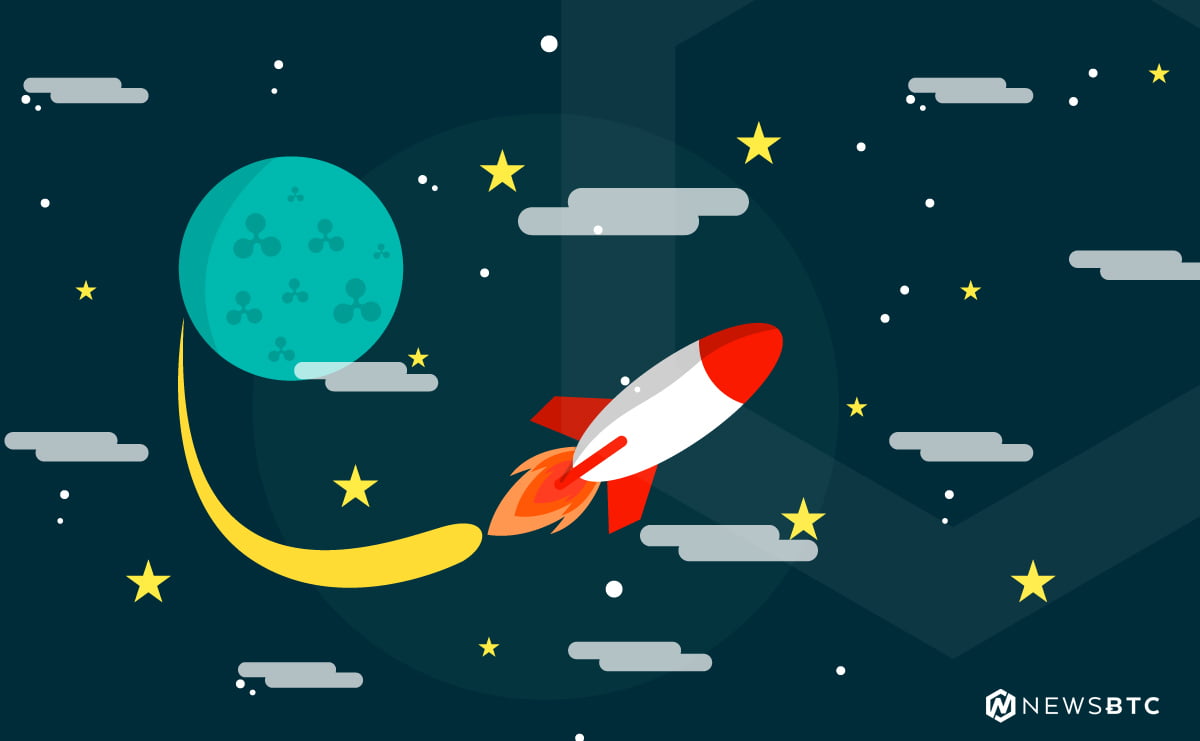 Ripple price is gaining upside momentum against the US Dollar and Bitcoin. XRP/USD is poised to extend gains and downsides remain supported above $0.5100.

There was a nice support base formed near the $0.4850 level in Ripple price against the US Dollar. The price started an upside move and succeeded in breaking the $0.5000 resistance. It opened the doors for more gains, which resulted in an hourly close above $0.5100 and the 100 hourly simple moving average. It even moved past the $0.5200 resistance and traded as high as $0.5550 recently. 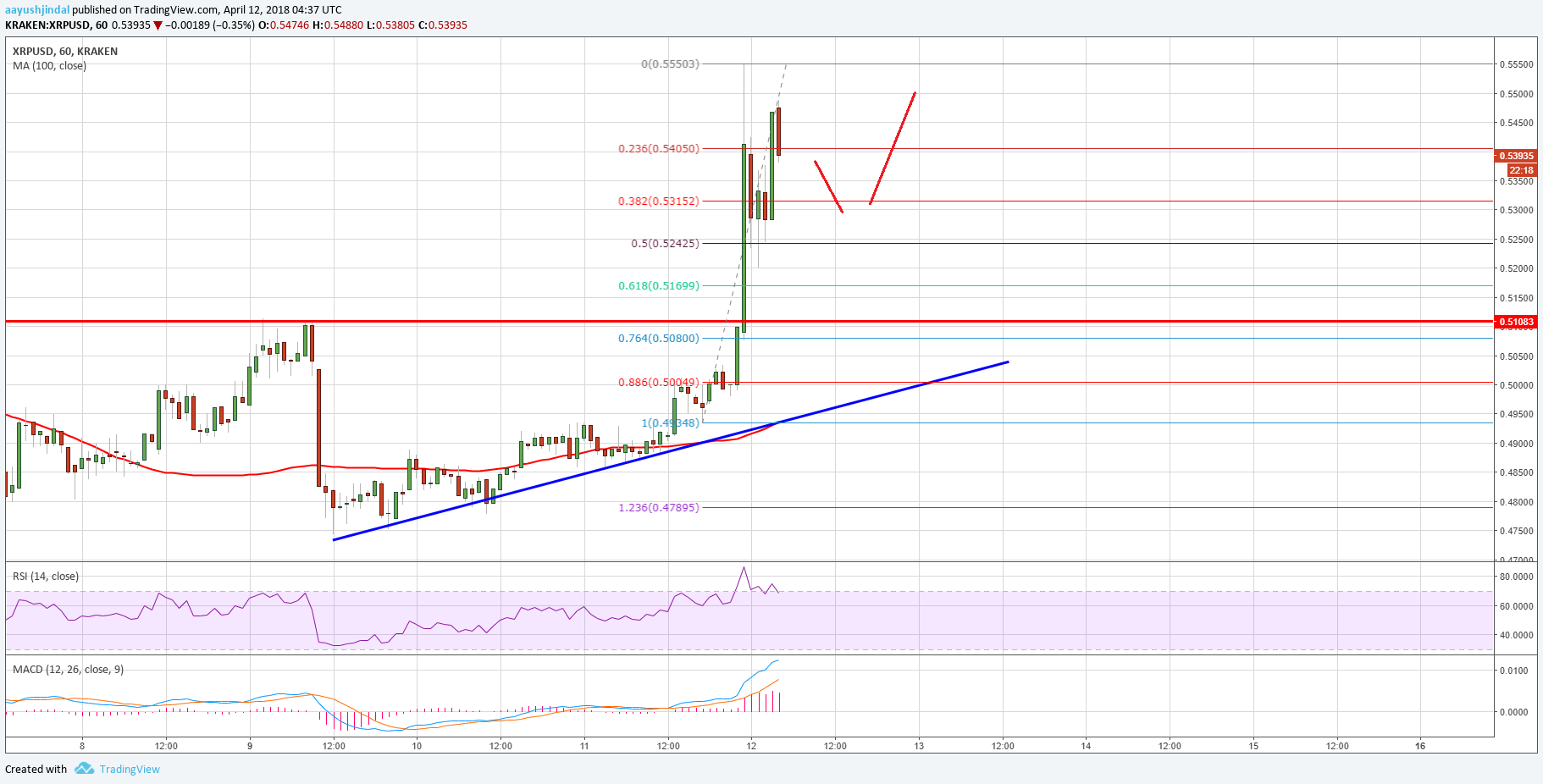 Hourly MACD – The MACD for XRP/USD is placed nicely in the bullish zone.