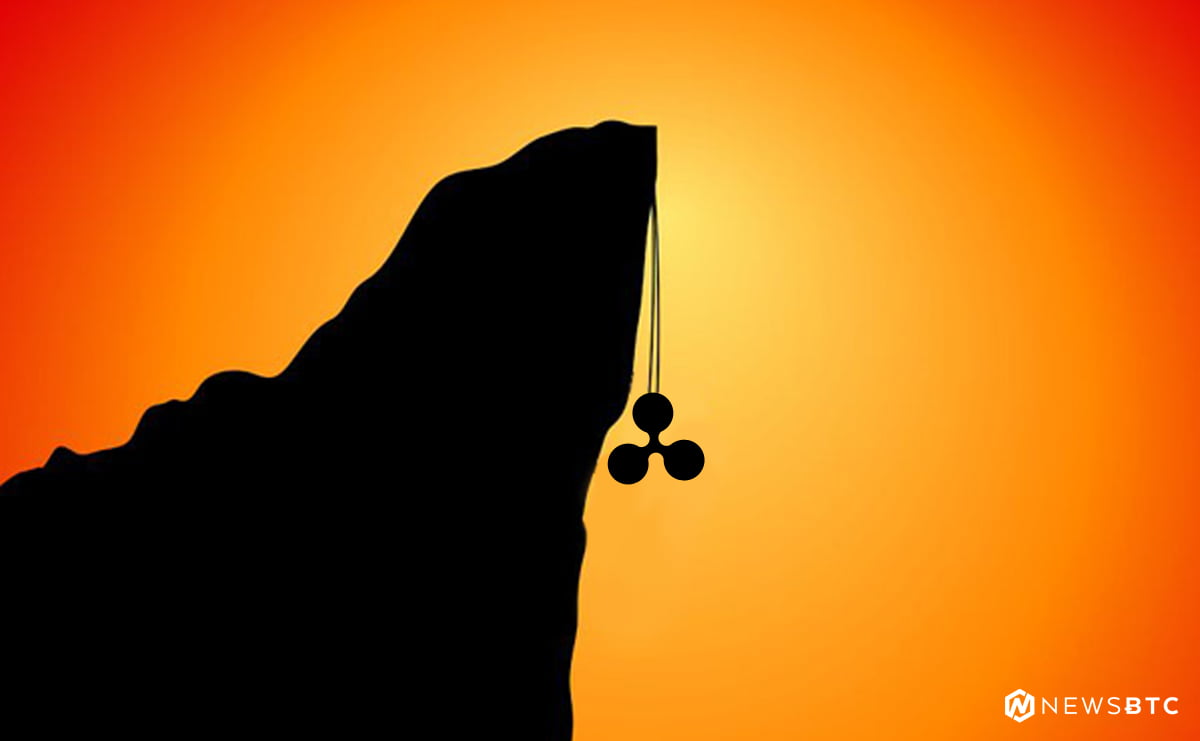 Ripple price extended its decline against the US Dollar and Bitcoin. XRP/USD is correcting higher, but it is facing hurdles near $1.0800 and $1.1000.

There were further declines in Ripple price from $1.2000 against the US Dollar. The price traded below the $1.1250 as mentioned in yesterday’s post. There was a sharp increase in selling pressure and the price moved below the $1.0000 support as well. A low was formed at $0.9620 from where an upside correction was initiated. It move above the 23.6% Fib retracement level of the last decline from the $1.1565 high to $0.9620 low.

As long as the pair is below the mentioned $1.1000 resistance, it is likely to decline further. On the downside, the most important support is at $1.0000. Should there be a decline below $1.0000, the price may accelerate losses towards the $0.8500 level.

Hourly MACD – The MACD for XRP/USD is strongly placed in the bearish zone.

Hourly RSI (Relative Strength Index) – The RSI for XRP/USD is correcting higher towards the 30 level.