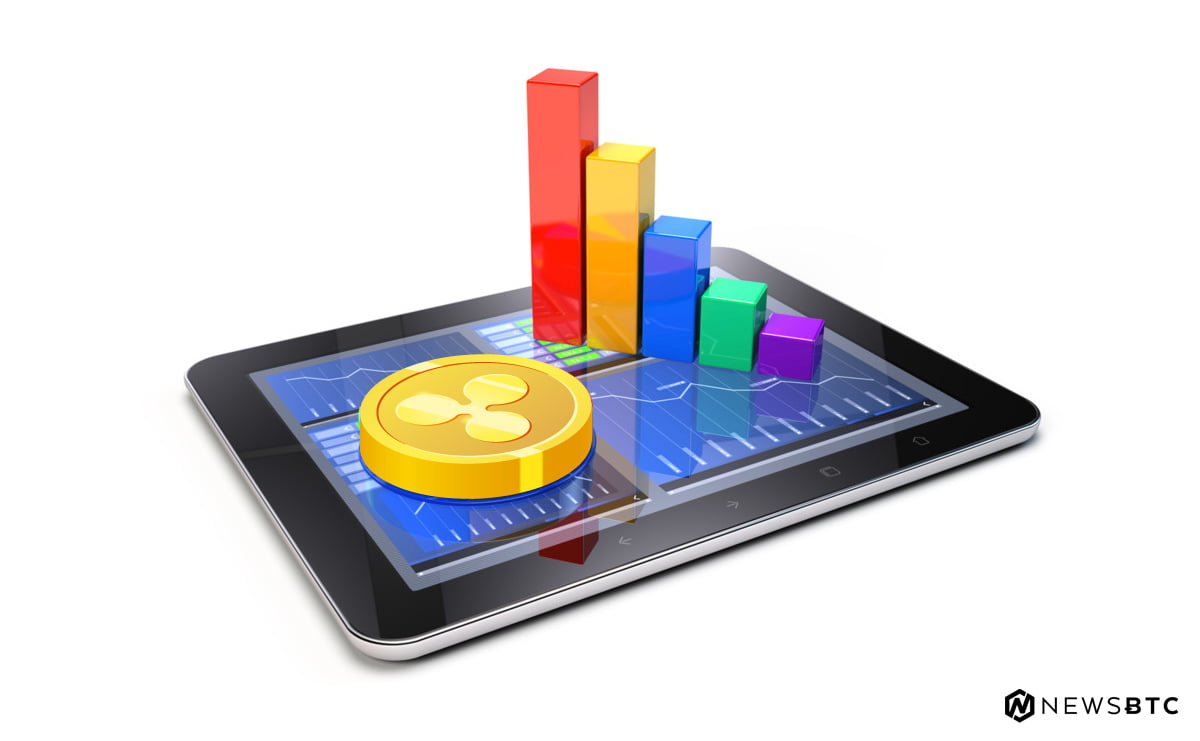 Ripple price is under immense pressure against the US Dollar and Bitcoin. XRP/USD is likely to accelerate declines below the $0.7500 support level.

There was the start to a new downside wave yesterday from the $1.1500 high in Ripple price against the US Dollar. The price tumbled and moved below the $1.0000 and $0.9000 support levels. To initiate the downside move, there was a break below a contracting triangle with support at $1.0600 on the hourly chart of the XRP/USD pair. It traded close to the $0.8000 level and formed a low at $0.8038.

Hourly RSI (Relative Strength Index) – The RSI for XRP/USD is moving lower and is well below 40.