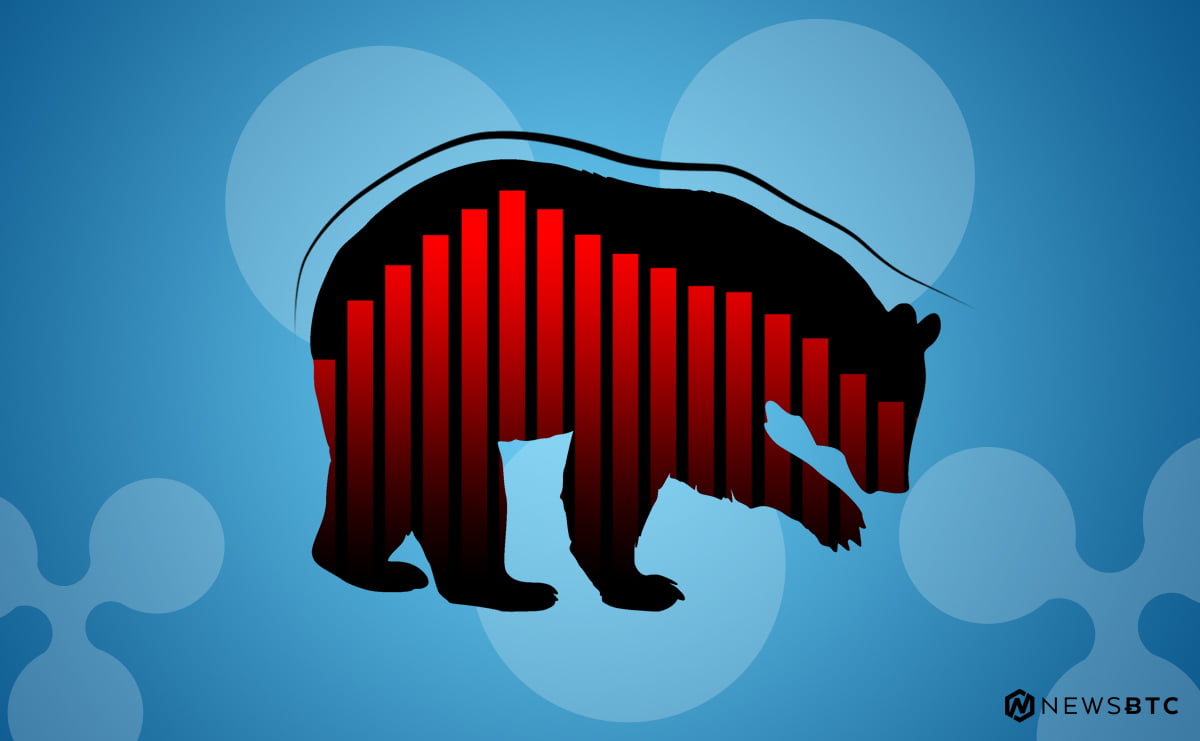 Ripple price is showing bearish signs below key supports against the US Dollar and bitcoin. XRP is currently at a risk of more downsides below the $0.2600 support.

Recently, XRP price climbed above the $0.2800 and $0.2850 resistance levels against the US Dollar. However, the XRP/USD pair struggled to break the $0.2900 and $0.2920 resistance levels. A swing high was formed near $0.2918 and the price started a fresh decline. There was a break below the $0.2800 support and the 100 hourly simple moving average. Moreover, bitcoin and Ethereum are also struggling to hold key supports.

Ripple price is currently under pressure and it recently broke the $0.2750 support. Moreover, this week’s followed bullish trend line with support near $0.2740 was breached on the hourly chart of the XRP/USD pair. The pair declined below the 50% Fib retracement level of the upward move from the $0.2484 low to $0.2918 high. It has opened the doors for more losses below $0.2700.

An immediate support is near the $0.2650 level. It represents the 61.8% Fib retracement level of the upward move from the $0.2484 low to $0.2918 high. If there are more downsides, the price could decline towards the $0.2600 support. Any further losses is likely to lead the price towards the next important support area near the $0.2500 level.

On the upside, the previous support near the $0.2700 level is likely to act as a resistance. Additionally, the 100 hourly simple moving average is  near the $0.2750 level to prevent an upward move. Therefore, to start a fresh increase, the price must climb back above $0.2750 and the 100 hourly SMA.

Looking at the chart, ripple price is facing an increase in selling pressure below the 100 hourly SMA and the $0.2700 support. If the bulls fail to protect the $0.2650 support, the price is likely to accelerate its decline. The next major support is near the $0.2500 level, below which the bears might target a fresh monthly low.

Hourly MACD – The MACD for XRP/USD is currently gaining strength in the bearish zone.

Hourly RSI (Relative Strength Index) – The RSI for XRP/USD is currently declining heavily below the 40 level.