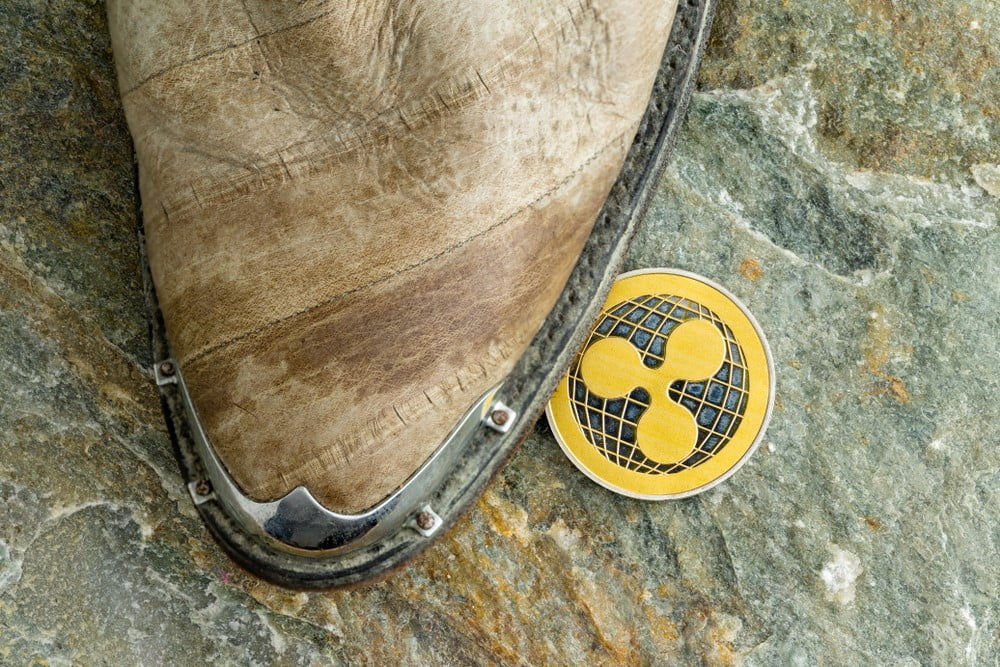 Ripple price is trading near a major resistance at $0.2750 against the US Dollar, similar to bitcoin. Therefore, XRP remains at a risk of more downsides below $0.2620 in the near term.

Additionally, the price climbed above the 23.6% Fib retracement level of the last key decline from the $0.2919 high to $0.2581 low. More importantly, yesterday’s followed key declining channel with resistance near $0.2670 was breached on the hourly chart of the XRP/USD pair. The pair climbed above the $0.2700 level, but it faced a strong resistance near the $0.2750 level.

The 50% Fib retracement level of the last key decline from the $0.2919 high to $0.2581 low acted as a major resistance. Moreover, it seems like the 100 hourly simple moving average is preventing an upside break above $0.2750. If there is a successful close above $0.2750 and the 100 hourly SMA, the price could continue to rise in the coming sessions.

Looking at the chart, ripple price is clearly facing a strong resistance near the 100 hourly simple moving average and the $0.2750 level. Therefore, the bears may perhaps aim a fresh decline below the $0.2650 and $0.2600 levels. Only a successful close above $0.2750 might help the bulls in gaining strength.

Hourly MACD – The MACD for XRP/USD is slowly gaining pace in the bearish zone.

Hourly RSI (Relative Strength Index) – The RSI for XRP/USD is currently declining towards the 50 level.