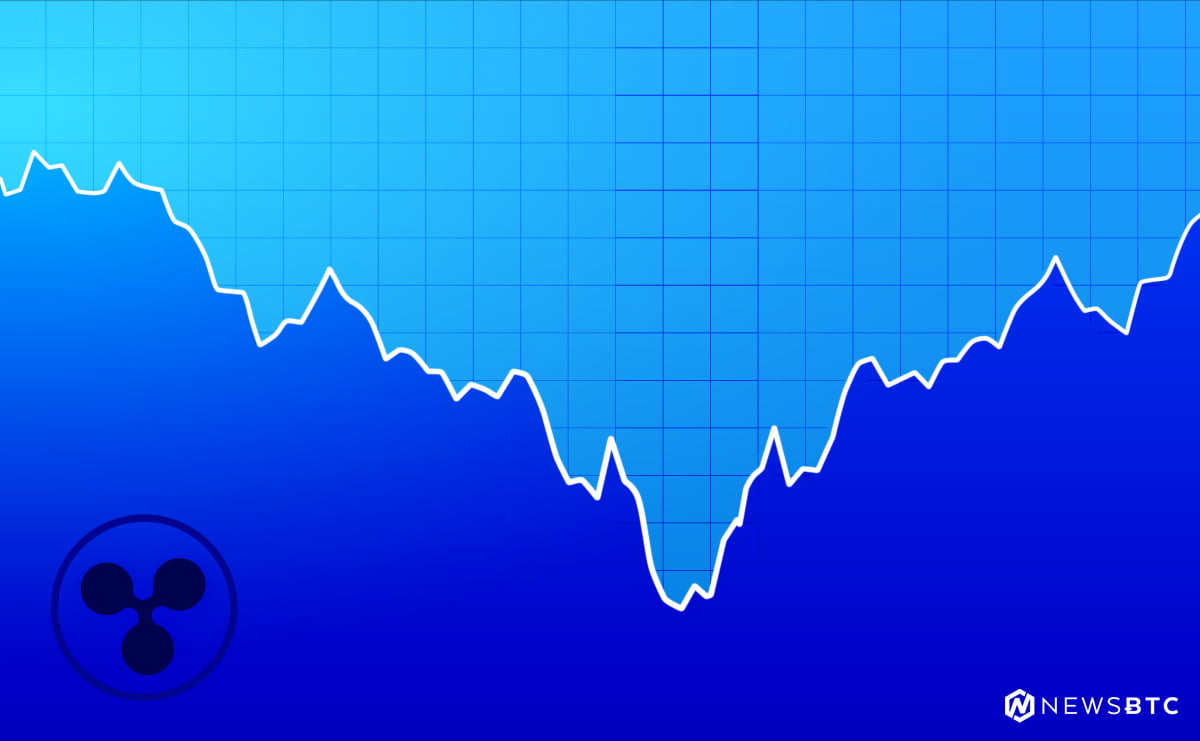 Ripple price is slowly rebounding above $0.2500 against the US Dollar, while bitcoin is consolidating. XRP price is likely to retest the recent resistance area near $0.2620.

The price surpassed a connecting bearish trend line with resistance near $0.2525 on the hourly chart of the XRP/USD pair. The current price action is positive, suggesting a solid upward move towards the $0.2620 resistance area. The next key resistance is near the $0.2650 level, above which the price could continue to rise towards the $0.2850 and $0.3000 resistance levels.