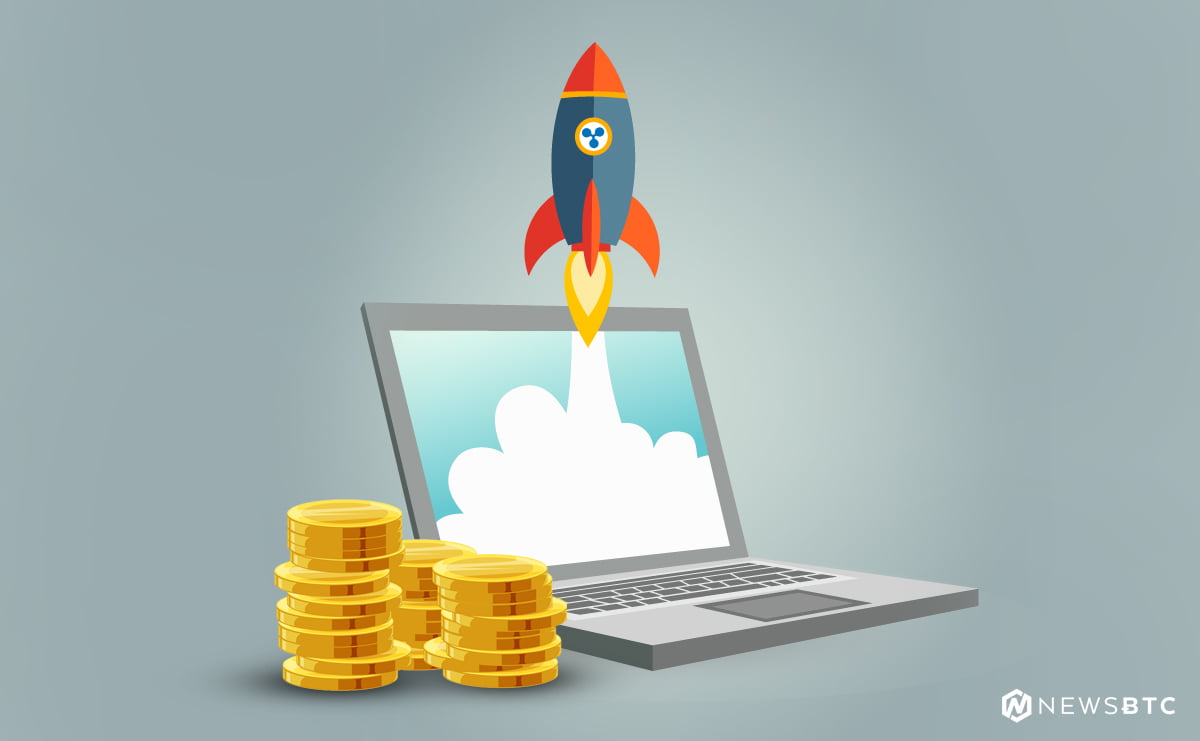 Ripple price rallied above $0.3000 to start an uptrend against the US Dollar and bitcoin. XRP price turned buy on dips and it could continue to rise towards $0.3200.

Moreover, the price rallied above the $0.3000 resistance area and gained more than 15%. Intermediately, there was a break above a bullish continuation pattern with resistance near $0.2930 on the same chart. A new monthly high was formed near $0.3128 and the price is currently consolidating gains. An immediate support is near the $0.3060 level. It coincides with the 23.6% Fib retracement level of the recent rally from the $0.2839 low to $0.3128 high.

Looking at the chart, ripple price is clearly trading in a nice uptrend above the $0.2950 and $0.3000 support levels. In the short term, there could be a downside correction, but the price remains well bid above the $0.3000 and $0.2950 levels in the coming sessions.

Hourly MACD – The MACD for XRP/USD is currently showing many positive signs in the bullish zone.

Hourly RSI (Relative Strength Index) – The RSI for XRP/USD is correcting lower towards the 70 level.