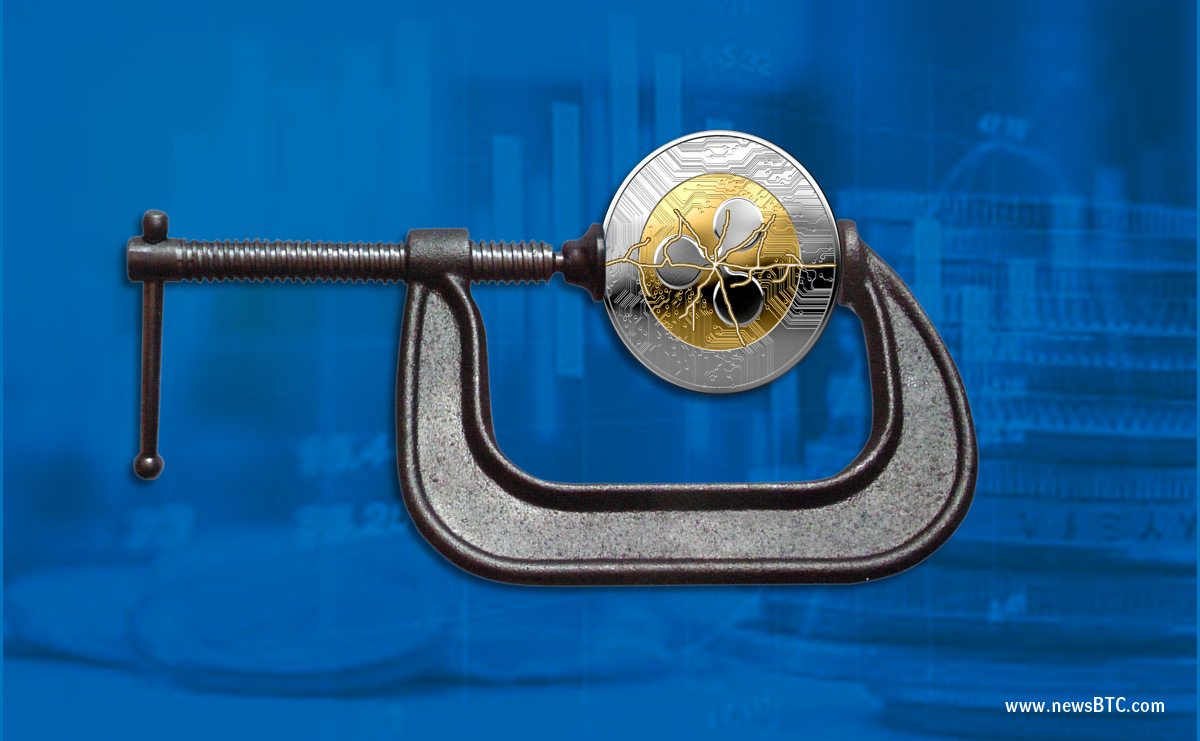 Ripple price is currently following a bearish pattern against the US Dollar, similar to bitcoin. XRP price could decline heavily if there is a daily close below the $0.3030 support.

After a sharp decline, there was an upside correction in bitcoin, Ethereum and ripple against the US Dollar. The XRP/USD pair traded as low as $0.2992 and recovered above the $0.3050 and $0.3100 levels. Moreover, the price recovered above the $0.3120 resistance level. However, the recovery was capped by the $0.3140 resistance zone. The 100 hourly simple moving average (currently at $0.3122) also prevented an upside break.

Hourly MACD – The MACD for XRP/USD is moving into the bearish zone.

Hourly RSI (Relative Strength Index) – The RSI for XRP/USD is moving lower towards the 40 level.