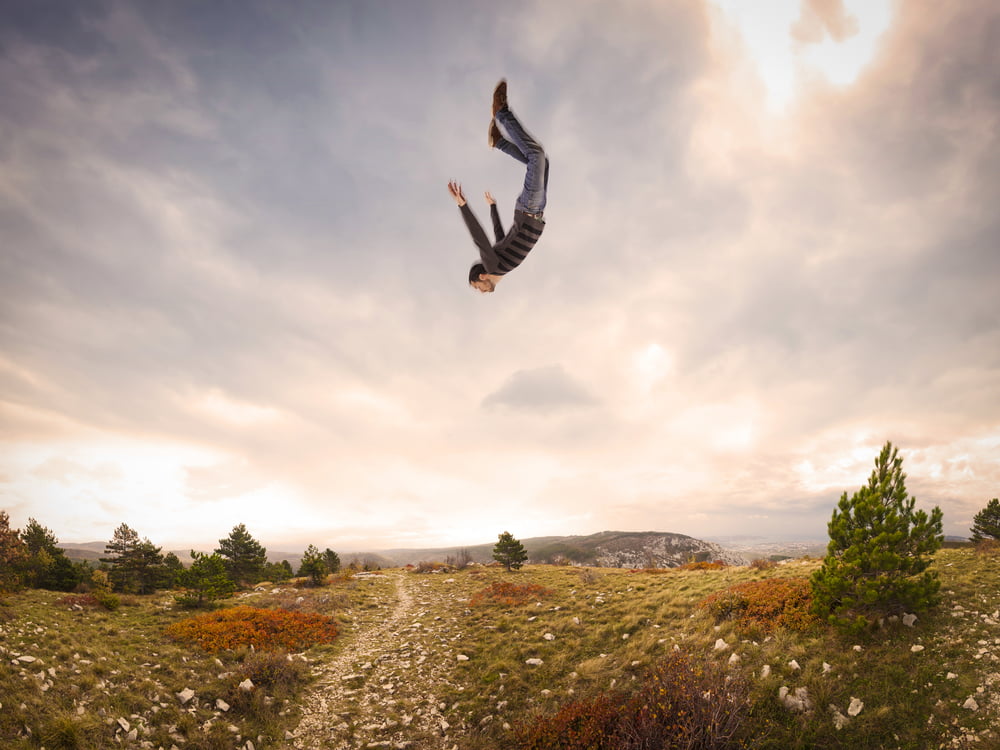 Ripple’s native asset XRP fell into an extreme negative area this Wednesday as investors pulled billions of dollars out of the entire cryptocurrency market.

The XRP-to-dollar exchange rate established an intraday low of $0.174 on BitStamp around 1300 UTC. That brought the pair down by 4.39 percent from the market open. At the same time, the move downhill pushed XRP towards its lowest level since September 2017.

The downside move came as part of a wider bearish correction noted across the entire cryptocurrency market. Like XRP, many high-cap coins registered fresh lows in the dollar-denominated trades. The benchmark cryptocurrency Bitcoin, for instance, fell by 5.12 percent on a 24-hour adjusted timeframe. Its top rival Ethereum, too, plunged by 9.20 percent within the same period.

On the whole, the cryptocurrency market lost up to $5.35bn worth of capitalization during the Wednesday session. The move brought its total weekly losses to $23.19bn.

The losses in XRP are more or less a reflection of how traders are behaving with every other token. Nevertheless, the altcoin is likely to struggle more than its rivals when it comes to recovering its value.

That is partially due to a string of controversies that surrounds Ripple Labs – the San Francisco-based cross-border payment company that raised hundreds of millions by issuing XRP tokens.

Even the company’s most loyal backers lately accused it of selling a large portion of XRP and, thus, causing the price to decline. Some of them went as far as starting a petition on Change.org, requesting Ripple Labs to stop “dumping billions of XRP.”

“The only logical explanation is that Ripple [is] dumping on us. And not small amounts either. Literally billions. We have seen the reports of them disclosing this so it’s a fact,” read the petition.

More so, Ripple Labs got embroiled in a legal battle when a group early investors accused the company of selling them XRP as unregistered securities.

Factors such as those damaged investors’ long-term bullish bias towards XRP. More recently, even one of the Ripple’s high profile partners, MoneyGram, stated that they were not holding XRP tokens.

“In light of this, the statement from MoneyGram has dealt a big blow to XRP’s already weak position, especially since it was believed Ripple and MoneyGram would have a closer relationship due to the former’s investment in the latter,” noted Joe DiPasquale, the chief executive of cryptocurrency hedge fund manager BitBull Capital.