Ripple (XRP) Just Reversed and $0.25 Is Imminent, Here’s Why 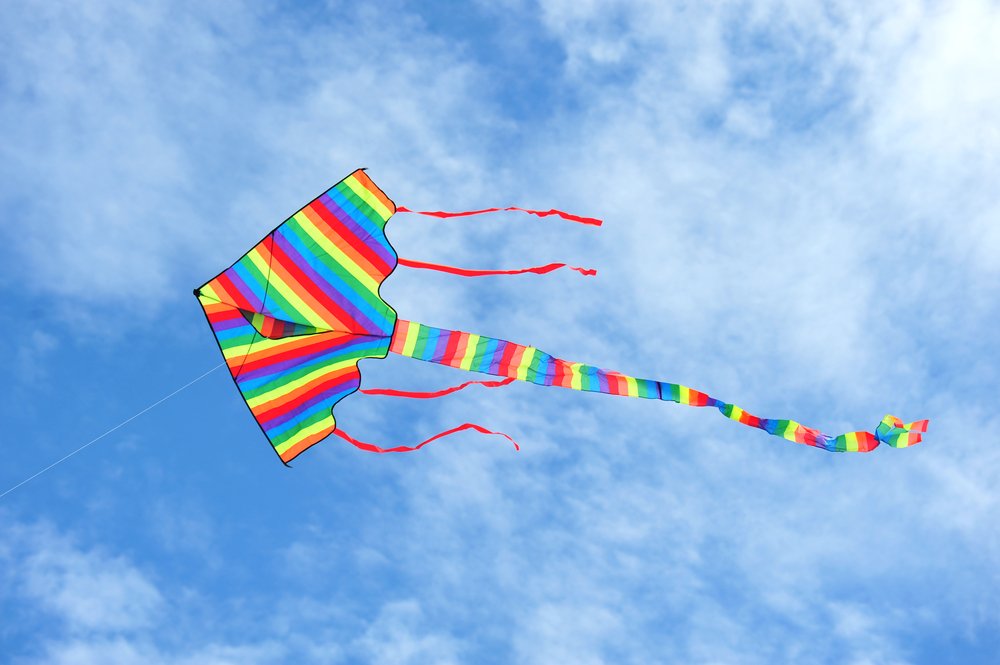 Ripple tested the key $0.2240 support area and recovered against the US Dollar, similar to bitcoin. XRP price is showing positive signs and it could rally to $0.2550 if it breaks $0.2420.

Ripple already surpassed the neckline resistance near the $0.2350 resistance area. However, there is a major bearish trend line forming with resistance near $0.2415 on the hourly chart of the XRP/USD pair.

The next major resistance is near the $0.2500 area, above which ripple could even attempt a break above the $0.2540 high in the coming sessions. Any further gains could lead the price towards $0.2620.

Here Is A Bearish Case For XRP

The first major support is near the $0.2300 level, below which ripple may perhaps decline towards the key $0.2240 support area in the near term.

Hourly MACD – The MACD for XRP/USD is slowly gaining strength in the bullish zone.

Hourly RSI (Relative Strength Index) – The RSI for XRP/USD is rising and it is now well above the 50 level.