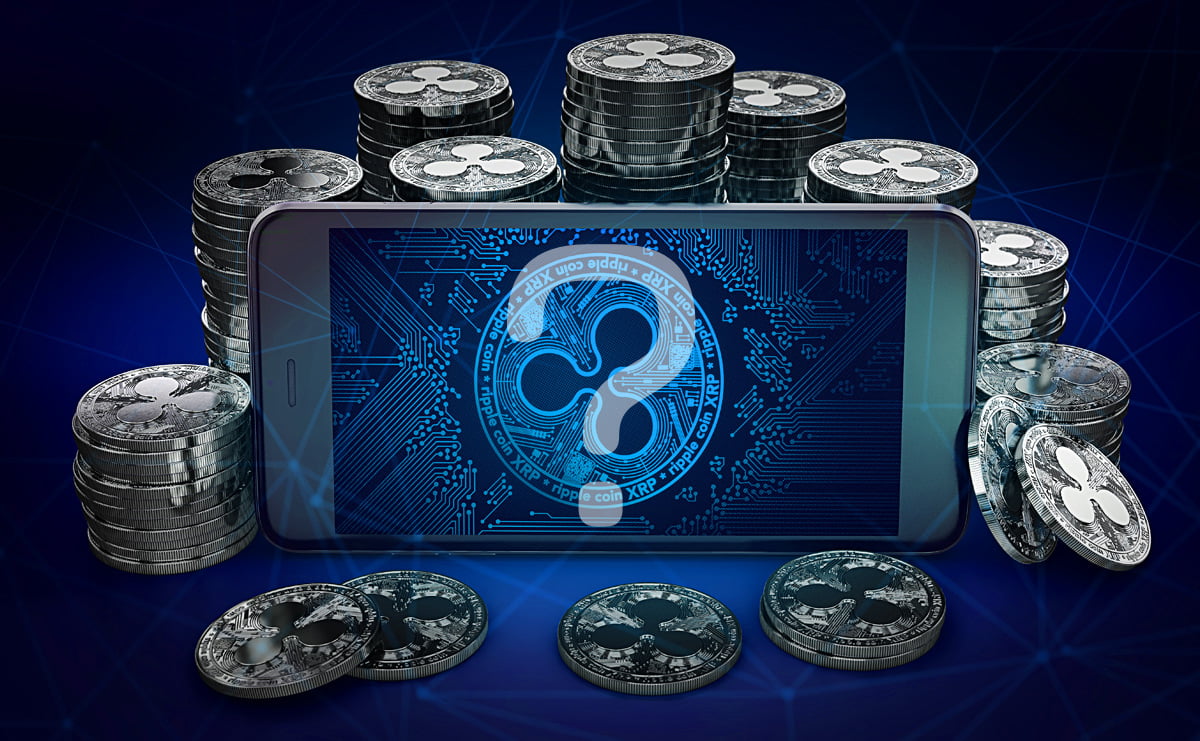 Ripple price is struggling to clear a few key hurdles against the US Dollar, while bitcoin is rallying. XRP price could gain traction once there is a close above $0.2000.

In the past few hours, there was a strong rise in bitcoin and Ethereum, but ripple price struggled to catch up against the US Dollar. XRP price formed a decent support near the $0.1900 and recently started a steady rise.

Moreover, there was a break above the $0.1940 resistance and the 100 hourly simple moving average. The price traded as high as $0.1988 and it seems like the bulls are lacking strength.

Looking at the chart, ripple price is clearly lacking momentum compared to bitcoin and Ethereum. However, if the price succeeds in clearing the $0.2000 hurdles, the bulls are likely to take over and the price could rally above $0.2100.

Hourly MACD – The MACD for XRP/USD is about to move back into the bearish zone.

Hourly RSI (Relative Strength Index) – The RSI for XRP/USD is well above 50 and it is currently lower.