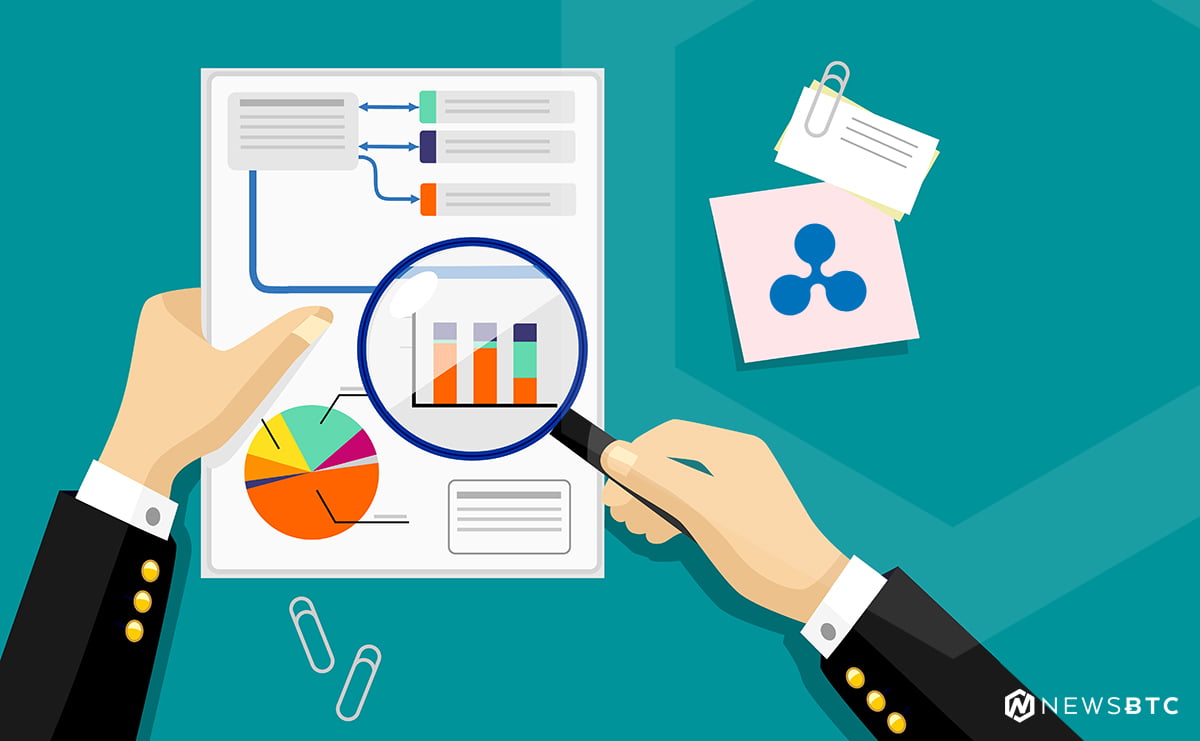 Ripple price is trading with a short term positive bias against the US Dollar, while bitcoin rallied 8%. However, XRP price is still in downtrend unless it breaks $0.2270 and $0.2350.

Conversely, the price could make another attempt to clear the $0.2250 resistance area. More importantly, there is a major bearish trend line forming with resistance near $0.2205 on the hourly chart of the XRP/USD pair.

Looking at the chart, ripple price is likely to continue higher, but the bears will most likely protect an upside break above $0.2250 and $0.2270.