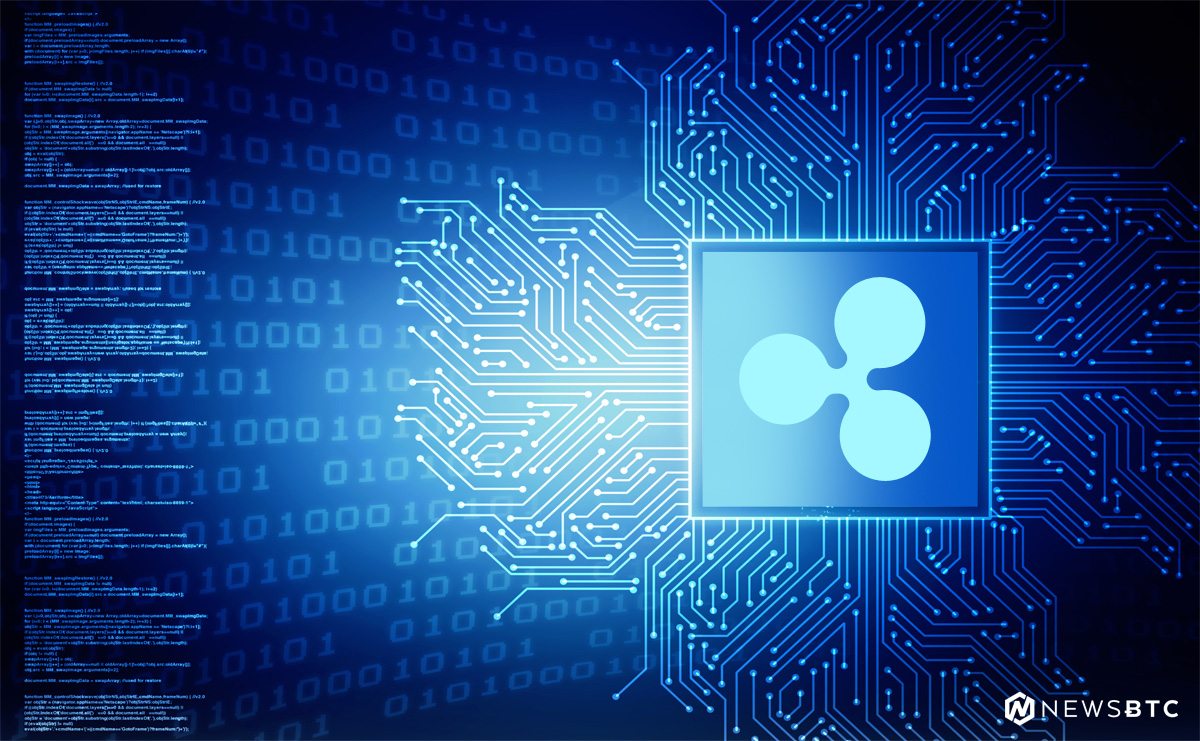 Ripple price is facing an uphill task against the US Dollar and bitcoin. XRP price must settle above $0.2250 to continue higher in the coming sessions.

After a fresh decline, ripple found support above the $0.2180 level against the US Dollar. As a result, XRP price started an upside correction above the $0.2220 level.

Looking at the chart, ripple price is clearly trading below many resistances near $0.2250. On the other hand, there is hardly any major support up to $0.2000. Thus, there are chances of an extended decline below $0.2180 unless the price rallies above the $0.2260 resistance area.

Hourly RSI (Relative Strength Index) – The RSI for XRP/USD is currently rising and it is above the 50 level.