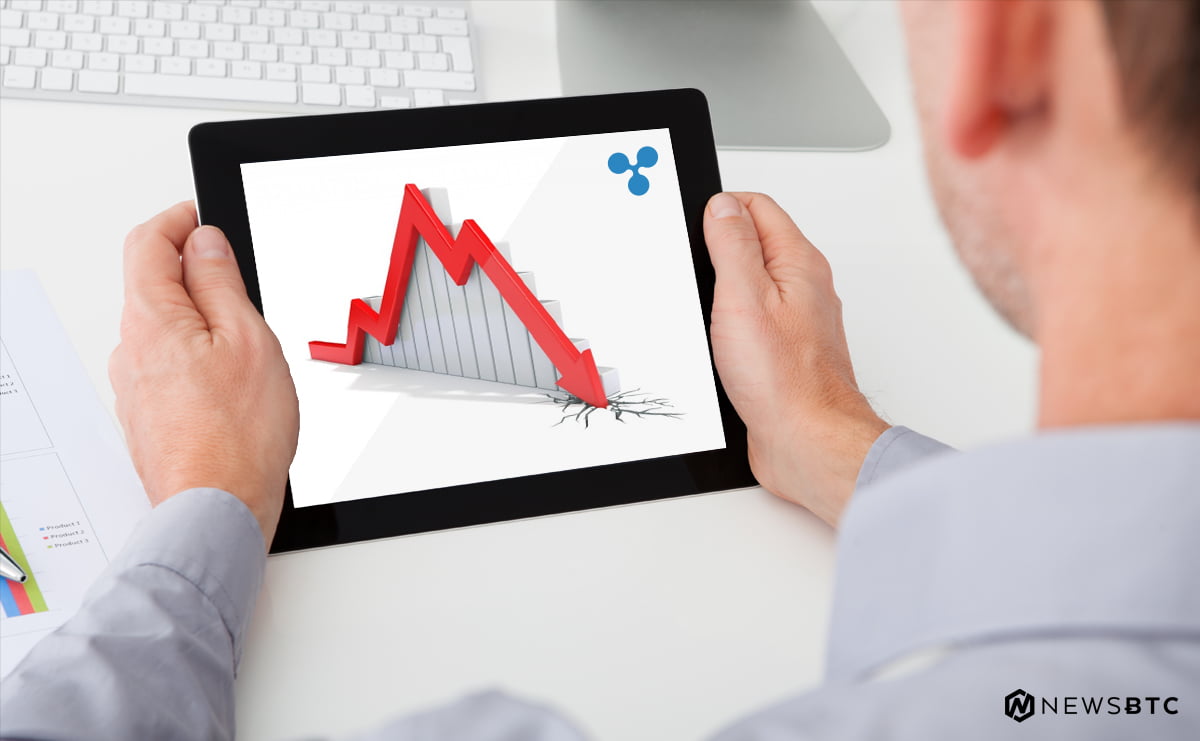 Ripple price is still trading in downtrend despite the recent rally against the US Dollar, similar to bitcoin. XRP price is likely to revisit the $0.2000 support in the near term.

After tagging the $0.2100 support area, ripple started a strong rise above $0.2200 resistance area against the US Dollar. Moreover, XRP price rallied above the $0.2220 resistance and the 100 hourly simple moving average.

In the mentioned case, the price could even trade below the $0.2050 support area. The main support is near the $0.2000 level, where the bulls are likely to take a stand.

Additionally, there is a new bearish trend line forming with resistance near $0.2210 on the hourly chart of the XRP/USD pair. An intermediate resistance is near $0.2200 and the 100 hourly SMA. If the price climbs above the $0.2200 and $0.2210 resistance levels, it could move into a bullish zone.

Hourly RSI (Relative Strength Index) – The RSI for XRP/USD is declining and it is well below the 50 level.