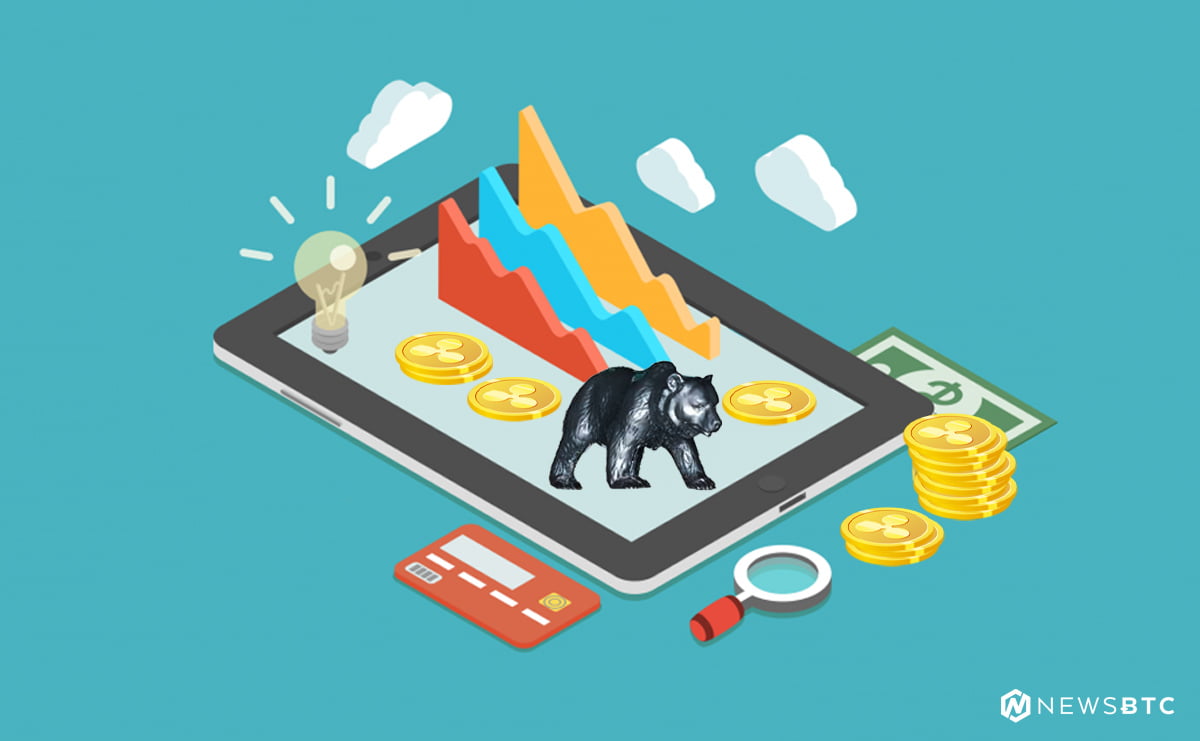 Ripple price is under a lot of pressure against the US Dollar, similar to bitcoin and Ethereum. XRP price remains sell on rallies unless there is a daily close above $0.2350.

In the past few sessions, there was a nasty drop in ripple below the $0.2350 and $0.2250 support levels against the US Dollar. Moreover, XRP/USD declined more than 10% and recently tested the main $0.2000 support level.

Finally, a new multi-month low was formed near $0.2003 and the price settled well below the 100 hourly simple moving average. It is currently correcting higher above the $0.2050 and $0.2080 resistance levels.

Above the trend line resistance, ripple price might attempt a decent recovery. The next key resistance is near the $0.2350 level and the 100 hourly simple moving average.

Therefore, the price must settle above the $0.2350 resistance and the 100 hourly simple moving average to move into a positive zone. Conversely, the price might struggle to climb above $0.2250 and it could resume its decline.

Looking at the chart, ripple price is currently correcting higher, but it is approaching a couple of important resistances near the $0.2180 and $0.2250 level, where sellers are likely to emerge again.

Hourly MACD – The MACD for XRP/USD is still placed heavily in the bearish zone.

Hourly RSI (Relative Strength Index) – The RSI for XRP/USD is currently well near the oversold levels.