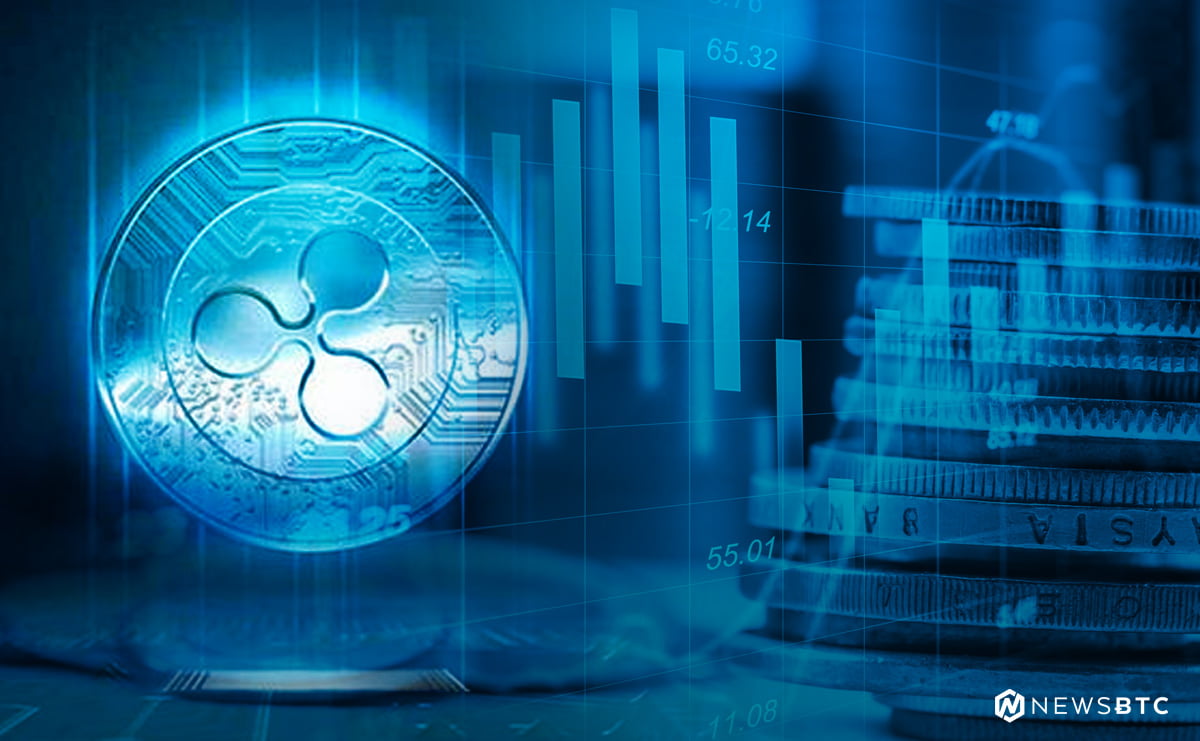 Ripple price is slowly recovering against the US Dollar, whereas still struggling versus bitcoin. XRP could recover further above $0.3280, but it is likely to struggle near $0.3320.

Moreover, there was a break above a key bearish trend line with resistance near $0.3220 on the hourly chart of the XRP/USD pair. The pair spiked above the $0.3300 level, but it faced a strong resistance near the $0.3320 level. The 100 hourly simple moving average also acted as a strong resistance. Besides, the 50% Fib retracement level of the last drop from the $0.3470 high to $0.3174 low also acted as a hurdle for buyers. The price retreated from highs and retested the $0.3200 level.